Home > Blog>Culture>Incredible Museums Around the World

Incredible Museums Around the World 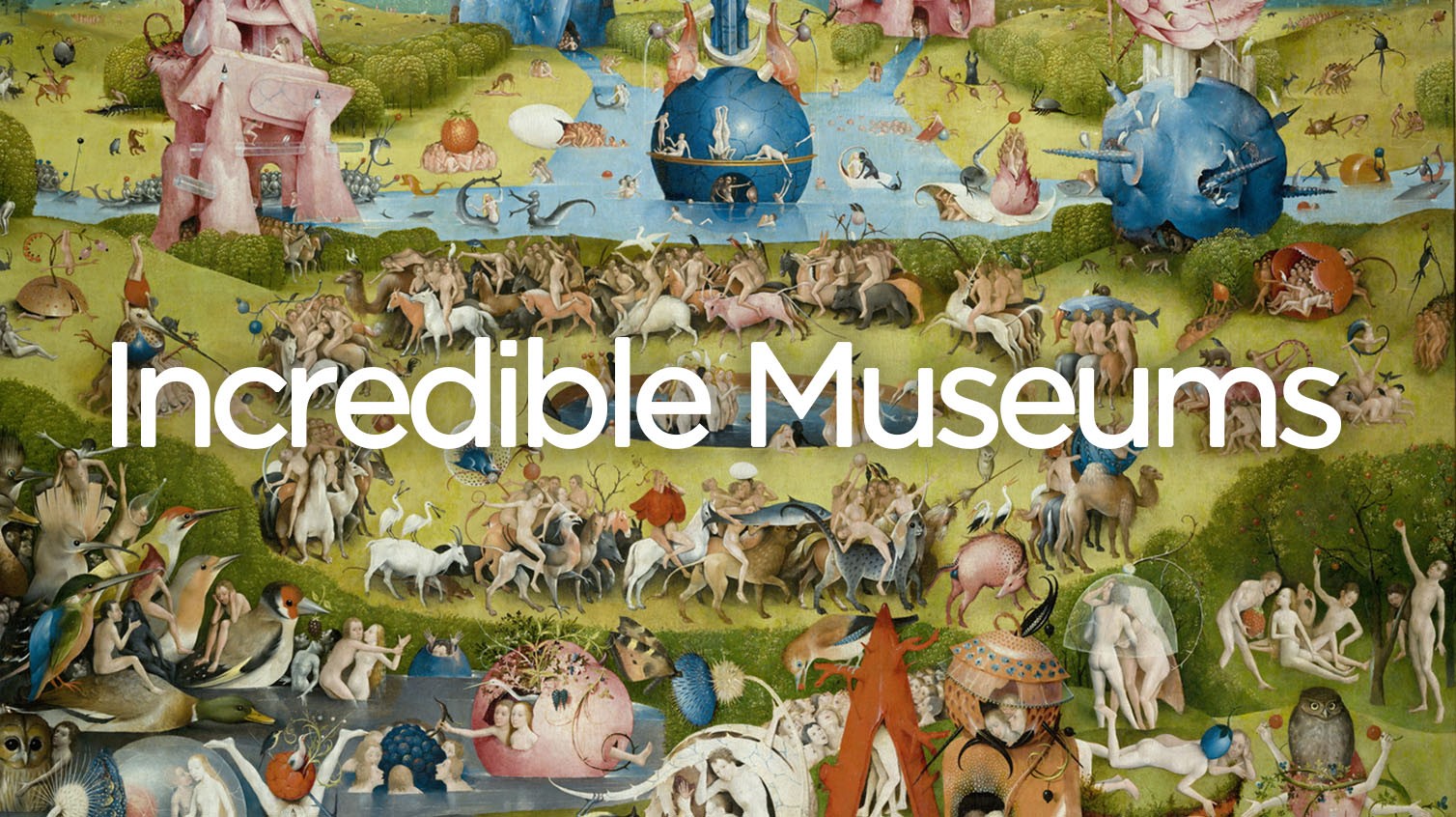 Here is a top list of the best museums you can't miss while traveling. It's in no particular order and let us know in comment if you think other museums should be added !

Museum of Modern Art, New York, USA
MoMA got one of the most important collections of modern art in the world with works from Van Gogh, Matisse, Picasso, Pollock and Warhol and many others. You will find as well architecture, design, performance art and they have an experimental museum the MOMA PS1 which deserve to be seen ! More: moma.org 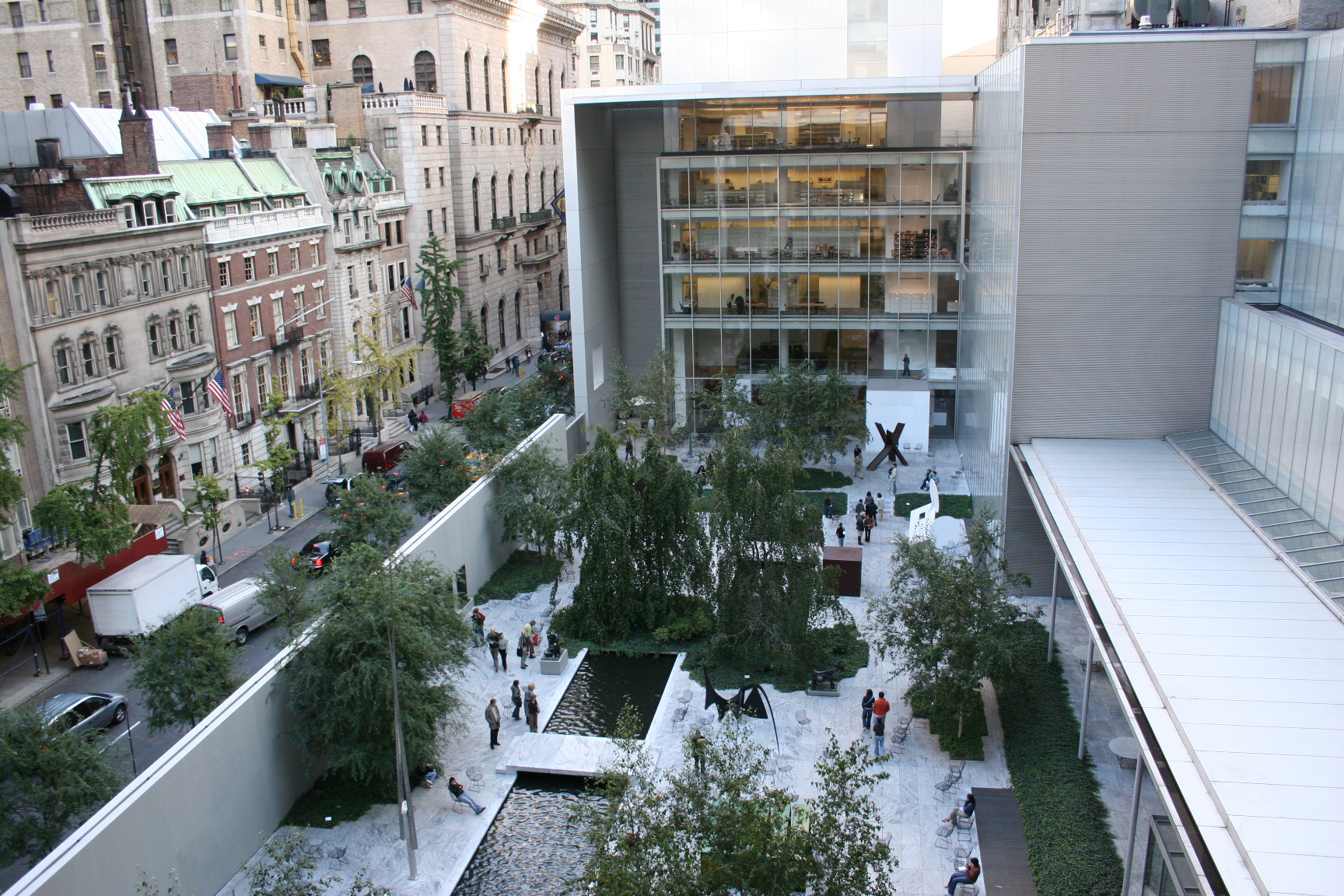 Musée du Louvre, Paris, France
The Louvre Museum is the world's largest art museum and a historic monument in Paris with both a collection of art and a royal palace, including parts of the medieval castle concealed in the basement. You'll find here Classical sculpture, Egyptian relics, Mesopotamian antiquities, paintings from the Italian Renaissance and French neoclassical and Romantic painting. Louvre is also home of the famous Da Vinci's Jocund. More: louvre.fr 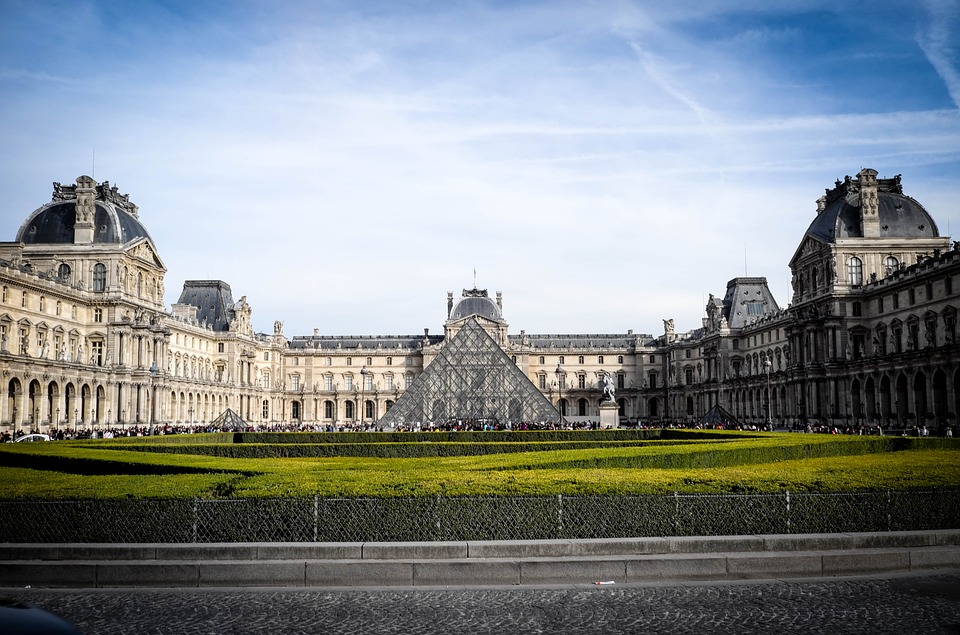 Vatican Museums, Rome, Italy
The Vatican Museums are Christian and art museums located within the city boundaries of the Vatican City. They display works from the immense collection amassed by popes throughout the centuries including several of the most renowned Roman sculptures and most important masterpieces of Renaissance art in the world. Everyone knows the famous Sistine Chapel but all the way to get there, you have beautiful painted rows and rooms. Better to book via the website to skip the queue. More: vatican.va 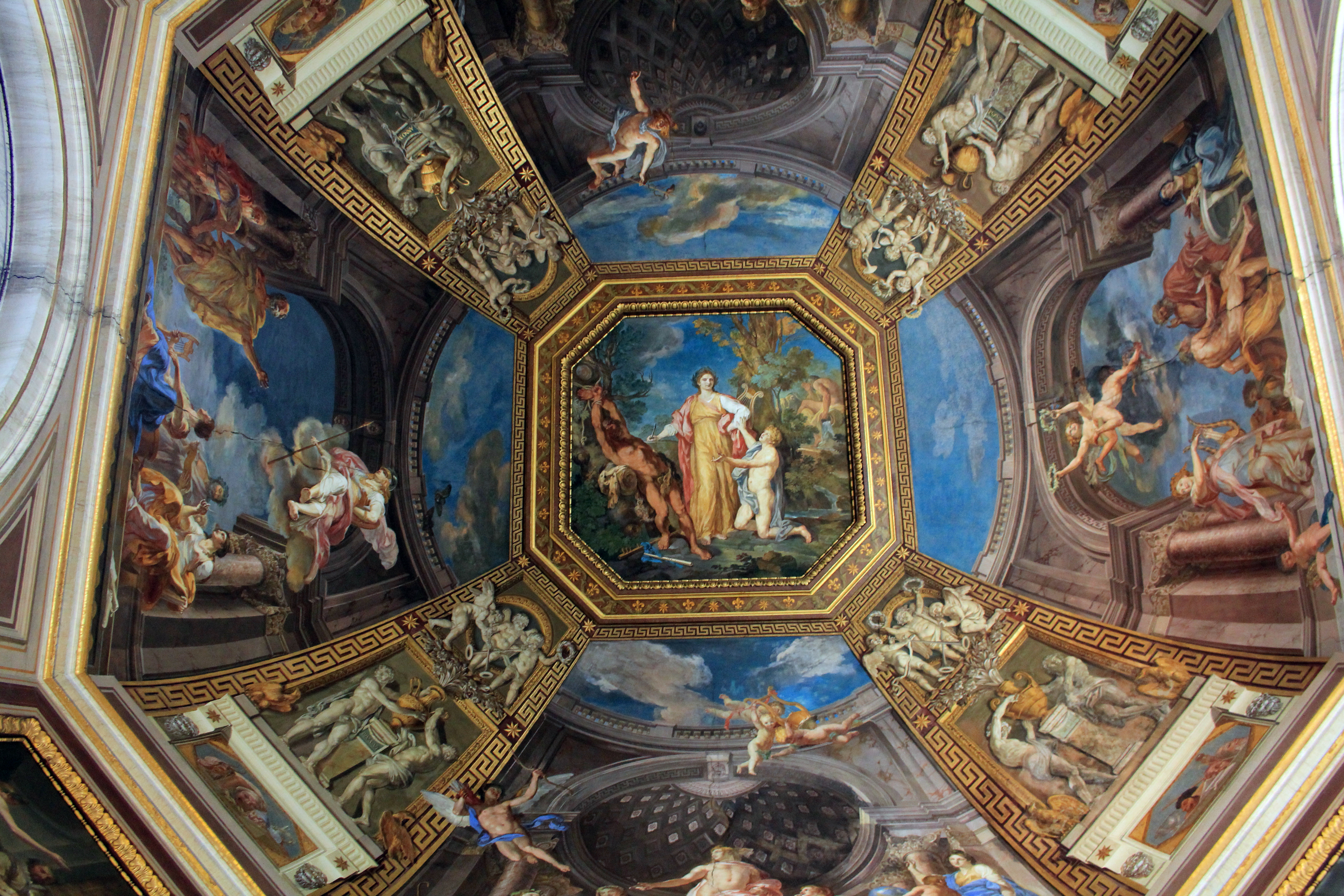 Galleria degli Uffizi, Florence, Italy
One of the most important Italian museums and the most visited, it is also one of the largest and best known in the world and holds a collection of priceless works, particularly from the period of the Italian Renaissance. Book it in advance, it's a museum you can't miss while traveling the countrycMore: firenzemusei.it

Prado Museum, Madrid, Spain
In the Prado, you'll see incredible works from Spanish masters like Velázquez, El Greco and Goya, but also Italian and Flemish collections. Raphael, Titian and Tintoretto, Bosch and Rubens are the others important names present in the museum for permanent exhibition. More: museodelprado.es

Design Museum, London, UK
Founded in 1989 by Sir Terence Conran, it is dedicated to contemporary design in all its forms: industrial and graphic design, fashion, furniture and architecture. The museum was built by Conran & Partners (then Conran Roche) in a refurbished warehouse on the south bank of the Thames. It's now located in Kensington at the south of Holland Park.
More: designmuseum.org

Rijksmuseum, Amsterdam, Holland
The most important museum in the Netherlands is located in Amsterdam and is devoted to the fine arts, crafts and history of the country. You'll find Golden Age masterpieces by Rembrandt, Vermeer, Frans Hals and many more. There’s also a mad asian collection, from past centuries to nowadays. More: rijksmuseum.nl 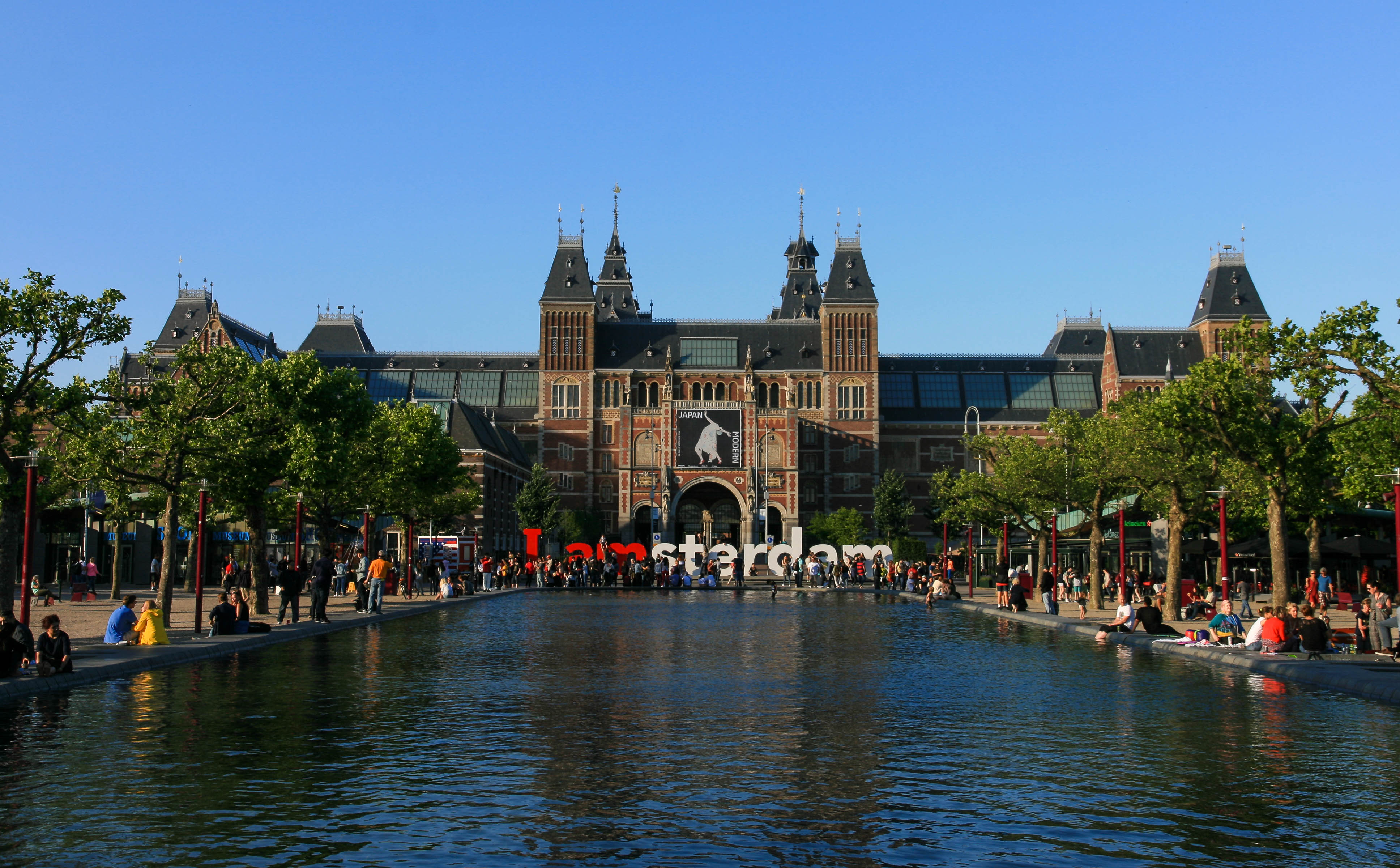 The Hermitage, St Petersburg, Russia
Founded in 1764, it is the largest museum in the world in terms of exhibits. It is one of the three largest art museums in the world alongside the Louvre and the Metropolitan Museum. It houses the world's largest collection of paintings, with works by Dutch and French masters such as Rembrandt, Rubens, Matisse and Gauguin, Leonardo da Vinci as well as Pablo Picasso.
More: hermitagemuseum.org

New Acropolis Museum, Athens, Greece
The museum houses objects from monuments and excavations on the Acropolis: bas-reliefs, statues and ceramics ranging from prehistory to late antiquity. The collections are organized in five themes: the slopes of the Acropolis, the archaic Acropolis, the Parthenon, the other monuments of the classical Acropolis and the "others collections". More: theacropolismuseum.gr 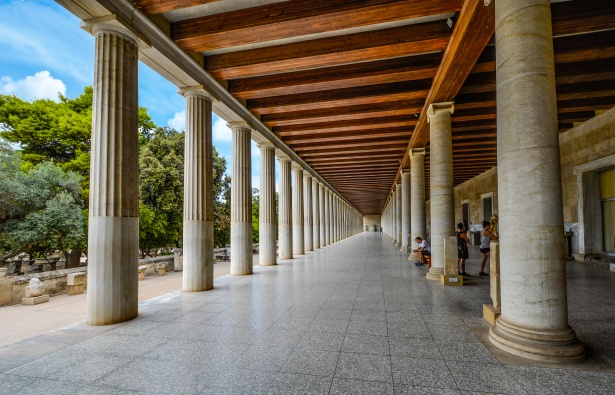 Chichu Art Museum, Japan
Despite its buried position, the building design is such that it facilitates the exclusive use of natural light to illuminate a number of installations, to change their appearance at different times of observation throughout the day and, in essence, encompasses the building itself within the same ambience as the exhibited works. It features works of James Turell, Monet and Walter De Maria in vast exhibition spaces largely built to complement these artworks. More: benesse-artsite.jp 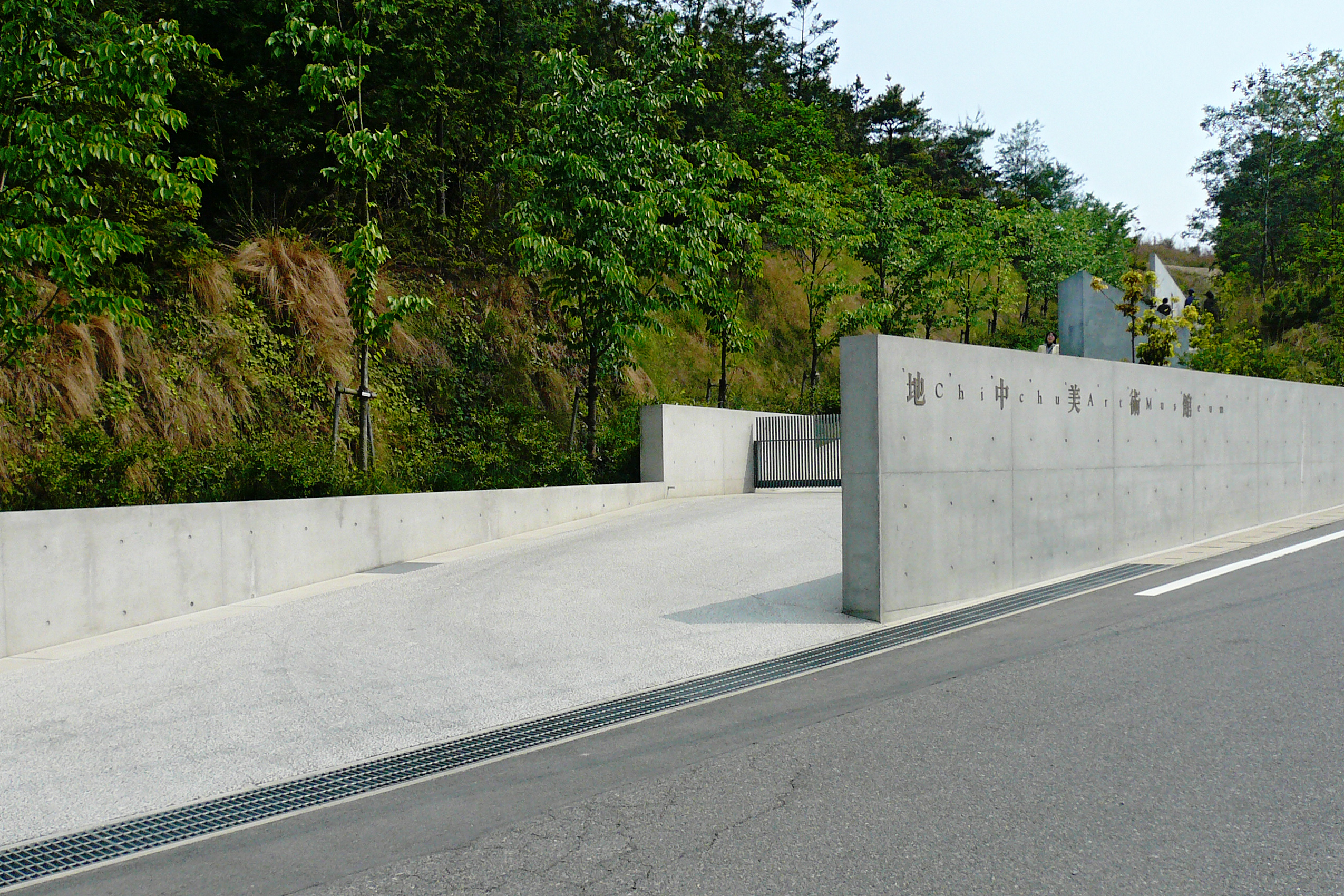 Dongdaemun Design Plaza, Seoul, South Korea
Both a temple of design, a convention center and an entertainment hub, the building is a major symbol of urban development in the South Korean capital. The grounds of the multicultural complex houses arts and design venues including a design museum, galleries, design shops and an eco-friendly park. More: ddp.or.kr 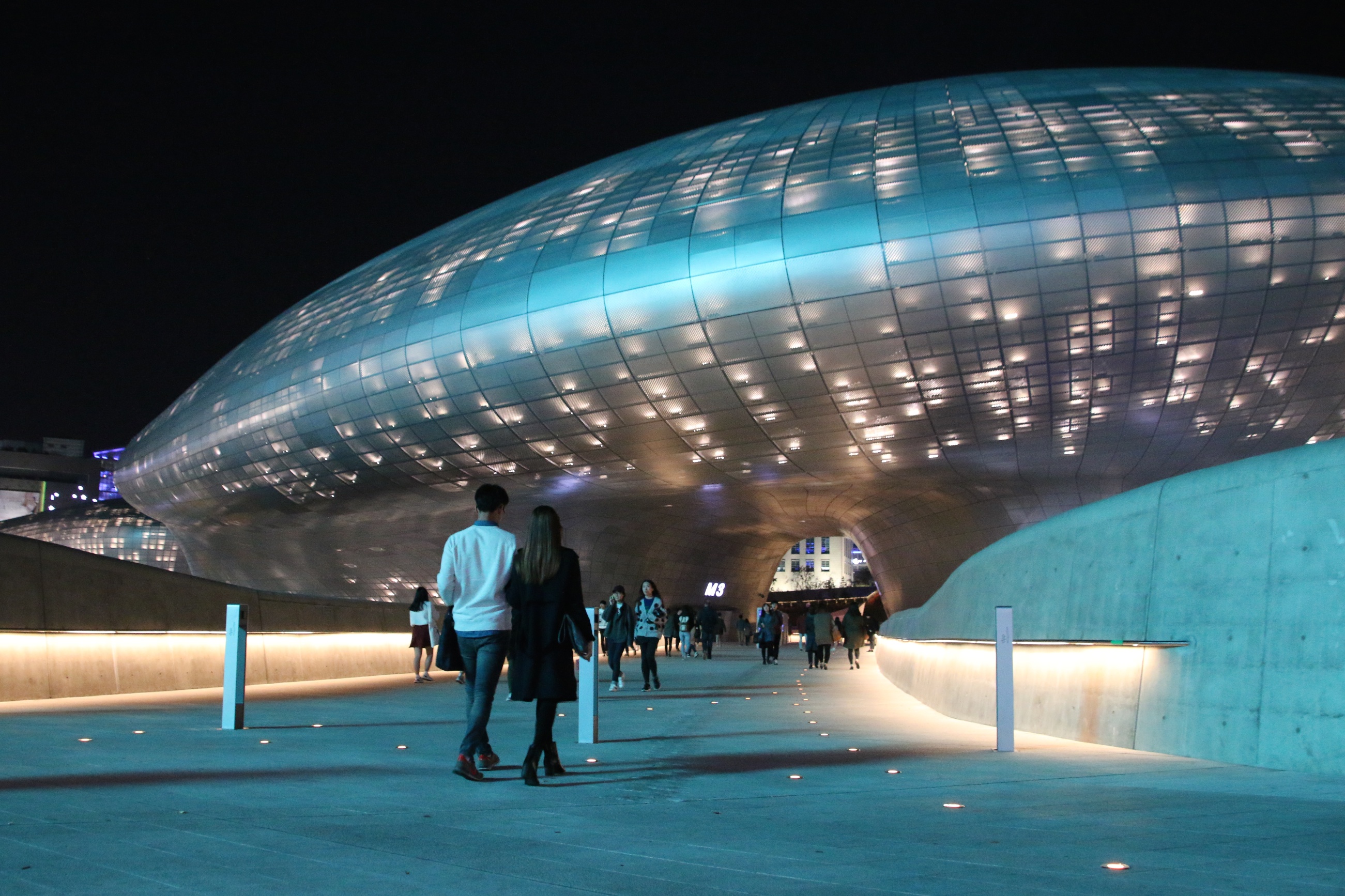 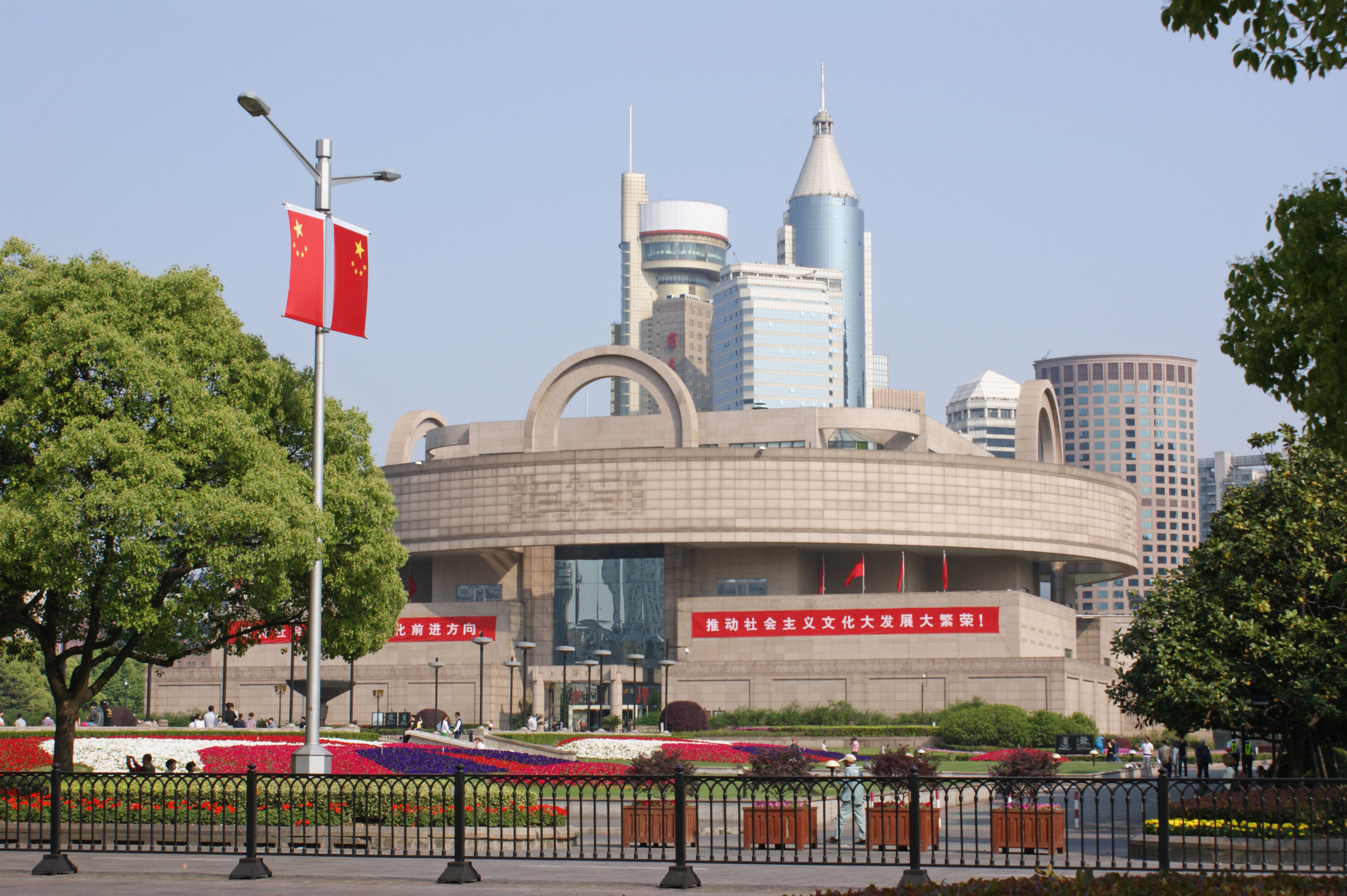 ArtScience Museum, Singapore
This is the world’s first art and science museum and it's built as part of Singapore's Marina Bay Sands Resort, in lotus-shaped structure. It hosts several leading travelling exhibitions from around the world, but its permanent exhibition Future World showcases 16 incredible art installations exploring themes like nature, town, park and space.
More: marinabaysands.com/museum 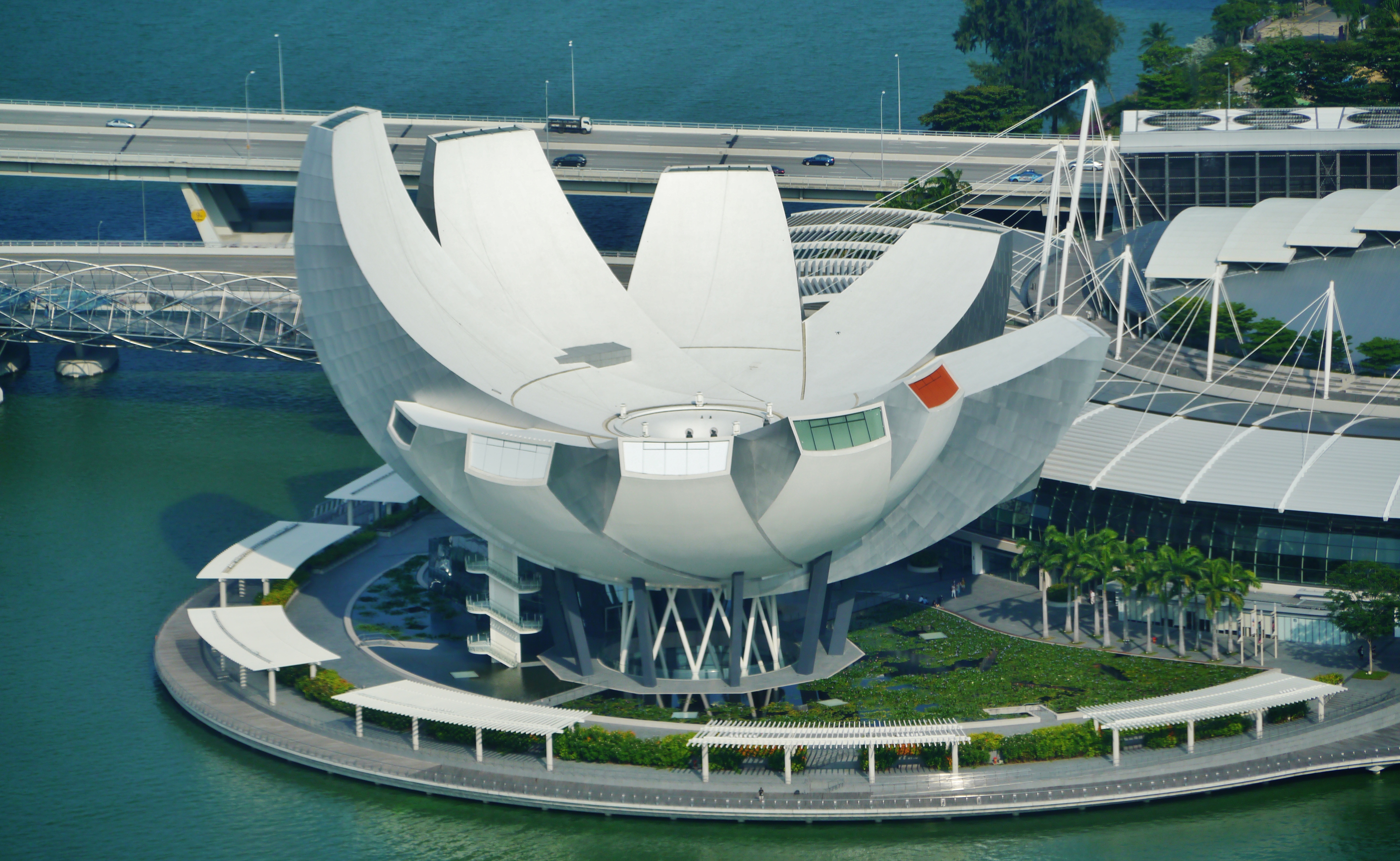 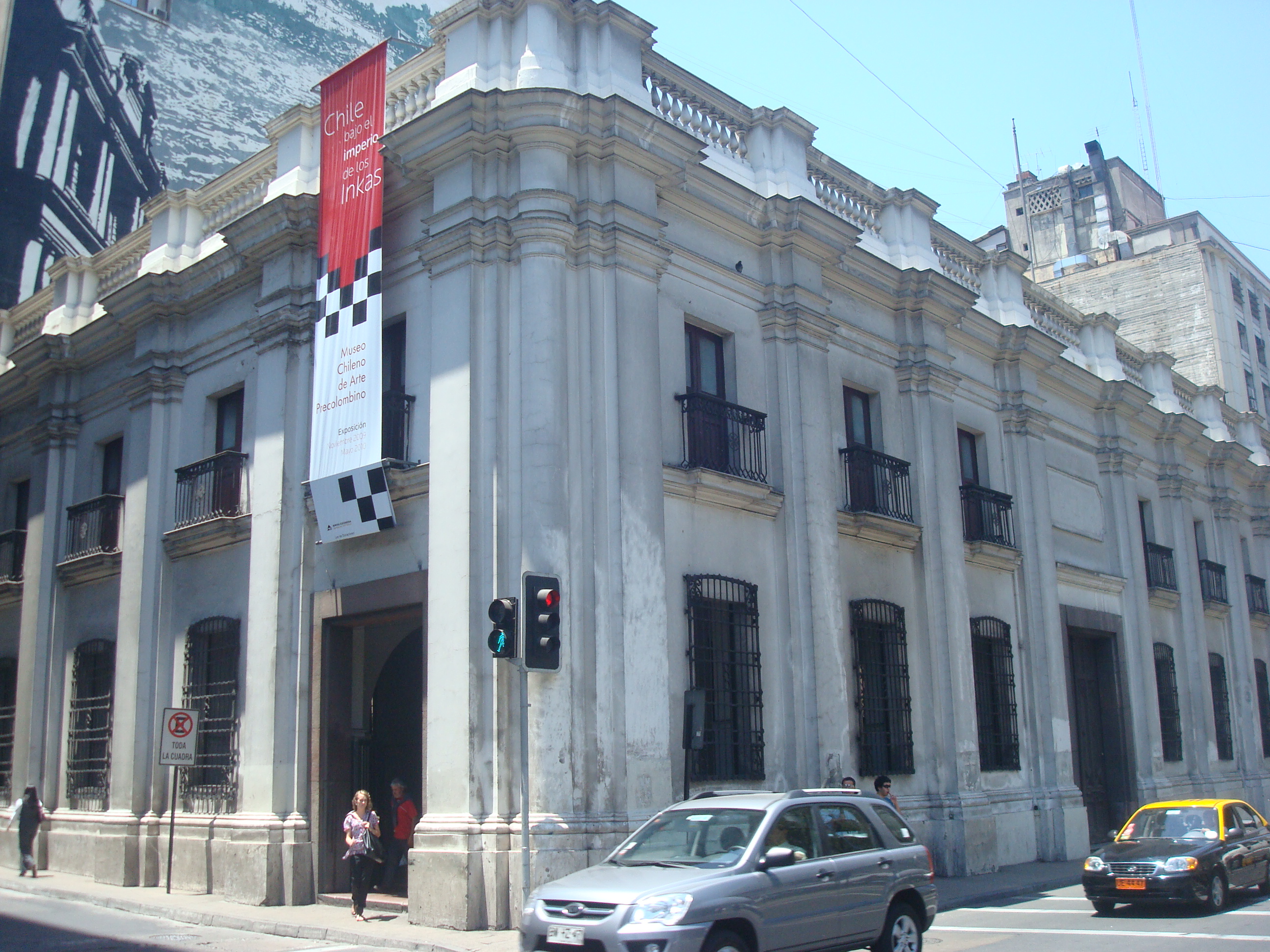 Zeitz MOCAA, Cape Town, South Africa
Brand-new museum Zeitz MOCAA is set to become Africa's most important cultural attraction. Located in V&A Waterfront You'll see there Contemporary African Art with modern art from throughout the continent; it is the first major museum of its kind in all of Africa. More: zeitzmocaa.museum 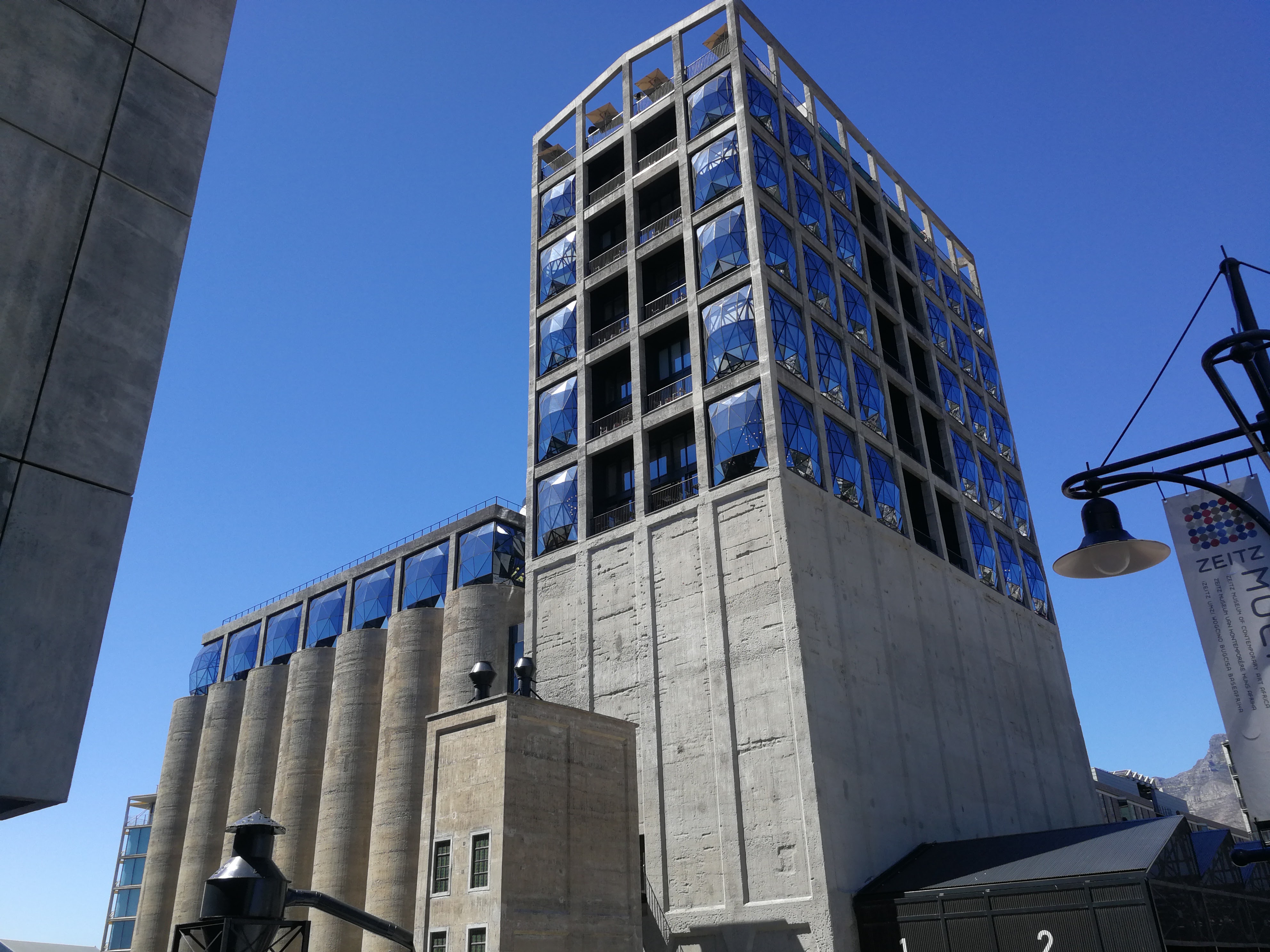