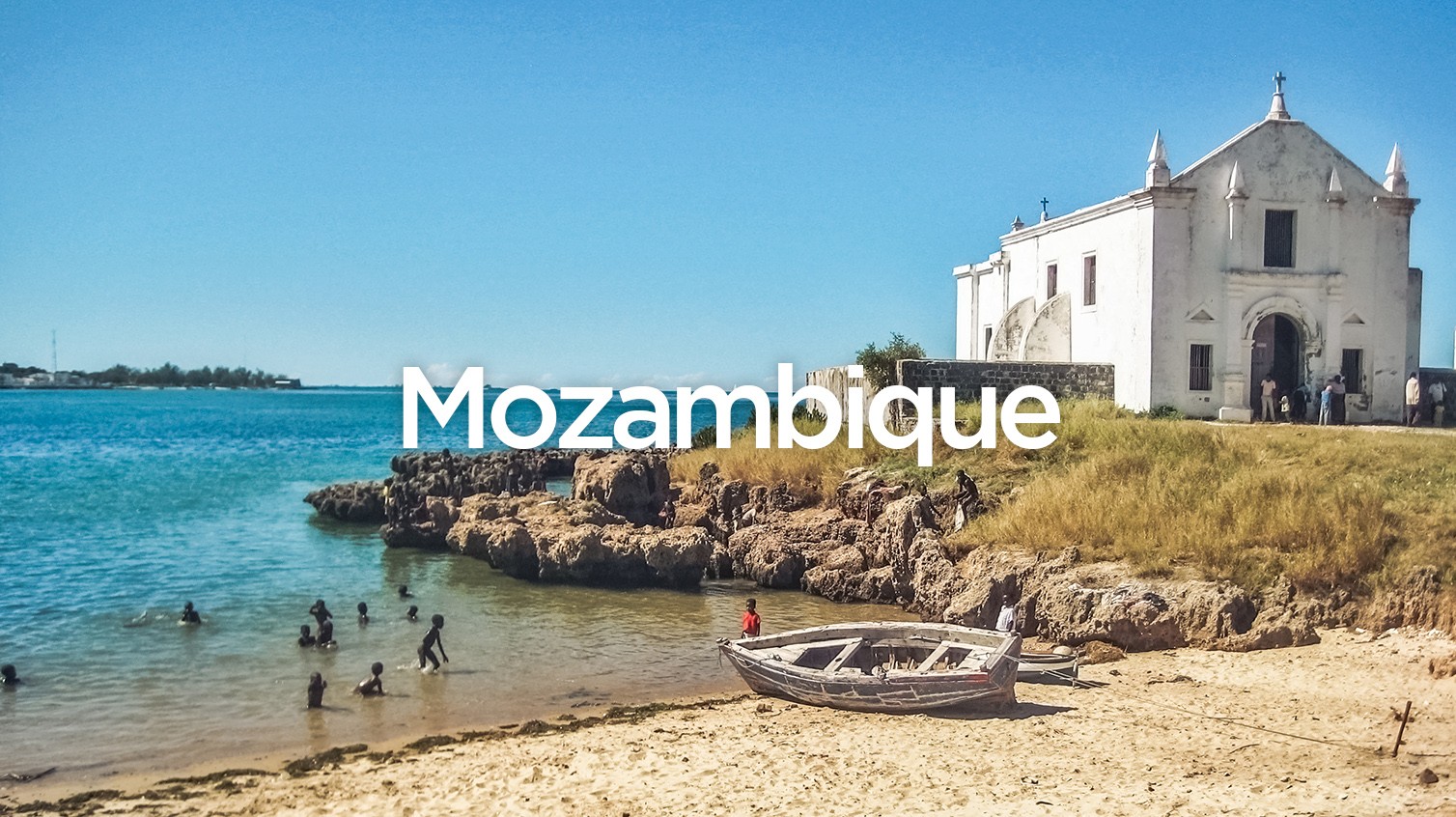 This is a country that seems far away and that we don’t talk about and yet, Mozambique is a blow of heart assured precisely for its under-exposure. Beautiful and often pristine beaches, a unique landscape with its archipelagos, fauna and flora that has nothing to envy to its neighbors, this country is an absolute pleasure to travel from north to south or vice versa.

Budget : $30/€ per day.
Currency : $1/€ = + - 30 Metical.
Visa : One-month visa at the border for $82 or online at the embassy sites in your country. Provide a valid passport for at least 6 months and 2 blank pages minimum.
Sleep : $30/$80 for a single/double room.
Transportation : About $15 for a bus day, the roads are in pretty good conditions.
Food : Many seafood dishes and Portuguese specialties due to the link of the two countries.
Weather : Wet Dec-April and Dry in May-Nov.
Religion : Christianity and Islam.
The people : Very friendly and smiling as everywhere in Africa.
Music : Angolan Zouk is very popular.
Language : Portuguese and more than 20 dialects.
Lexicon :

Maputo (3 days) : National Art Museum - Nucleo de Arte - Train Station - National Currency Museum - Cathedral of Nossa Senhora de Conceição - Casa de Fero.
Maputo is one of Africa's most attractive capitals, with its mediterranean architectural style, its tree-lined walkways and its many waterfront cafes. At the Museum of National Art you can admire the works of contemporary artists of the country while at the Nucleo de Arte, you will see artists transform weapons such as AK-47 into sculpture. Curious. The superb train station at Praça dos Trabalhadores was designed by a pupil of Gustave Eiffel and has been beautifully restored with old locomotives, an old-fashioned jazz bar and a small art gallery, the Kulungwana Espaço Artístico. Really a cool place to chill an hour or two, watching the trains arrive from Botswana. Also in the old town, not far from the Portuguese Fort, is the National Currency Museum, which displays the country's various historical currencies. Take a tour of the Cathedral side of Nossa Senhora de Conceição and Casa de Fero for a complete view of the city. Maputo is really nice so don’t hesitate to spend some time there. 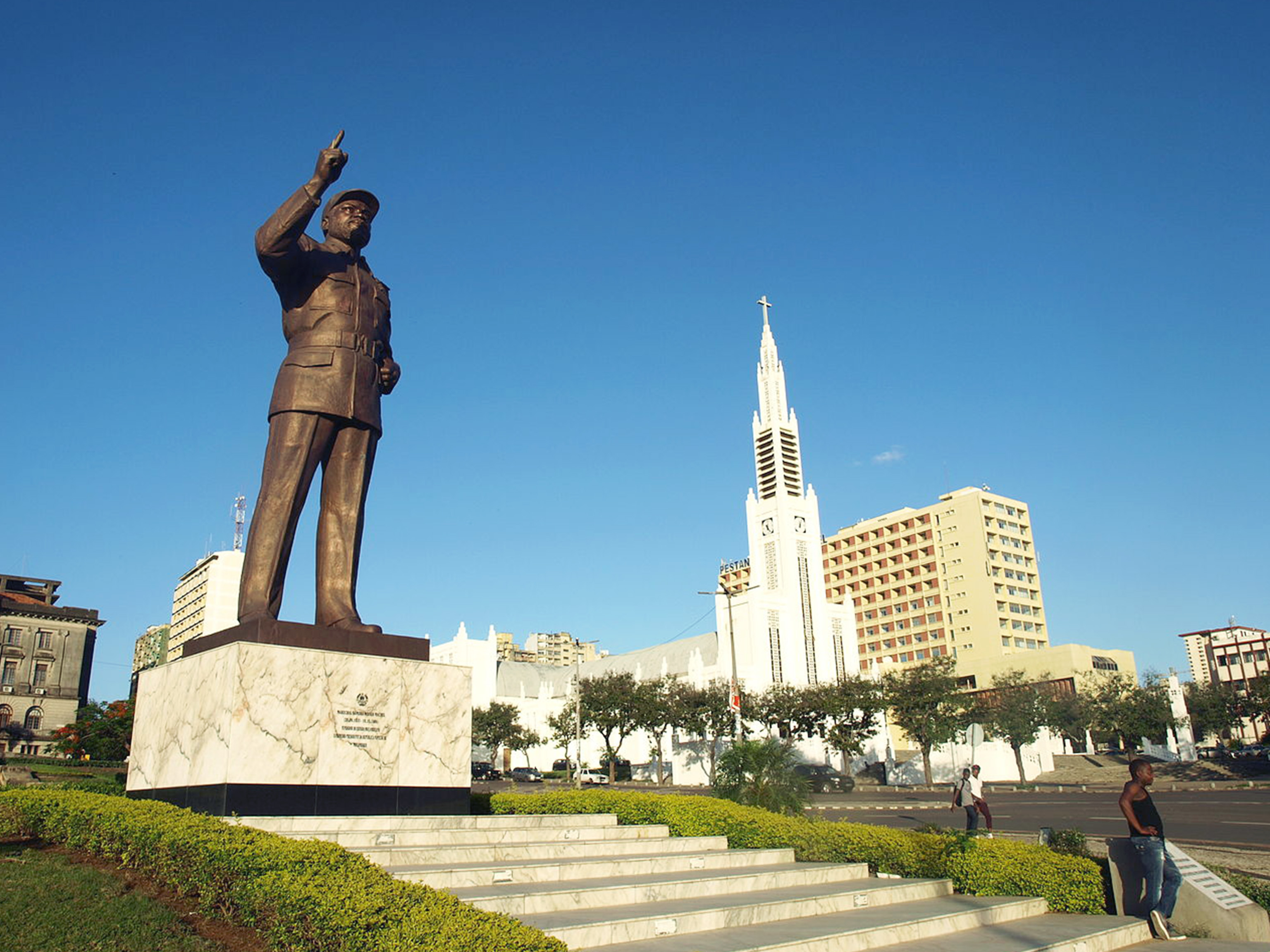 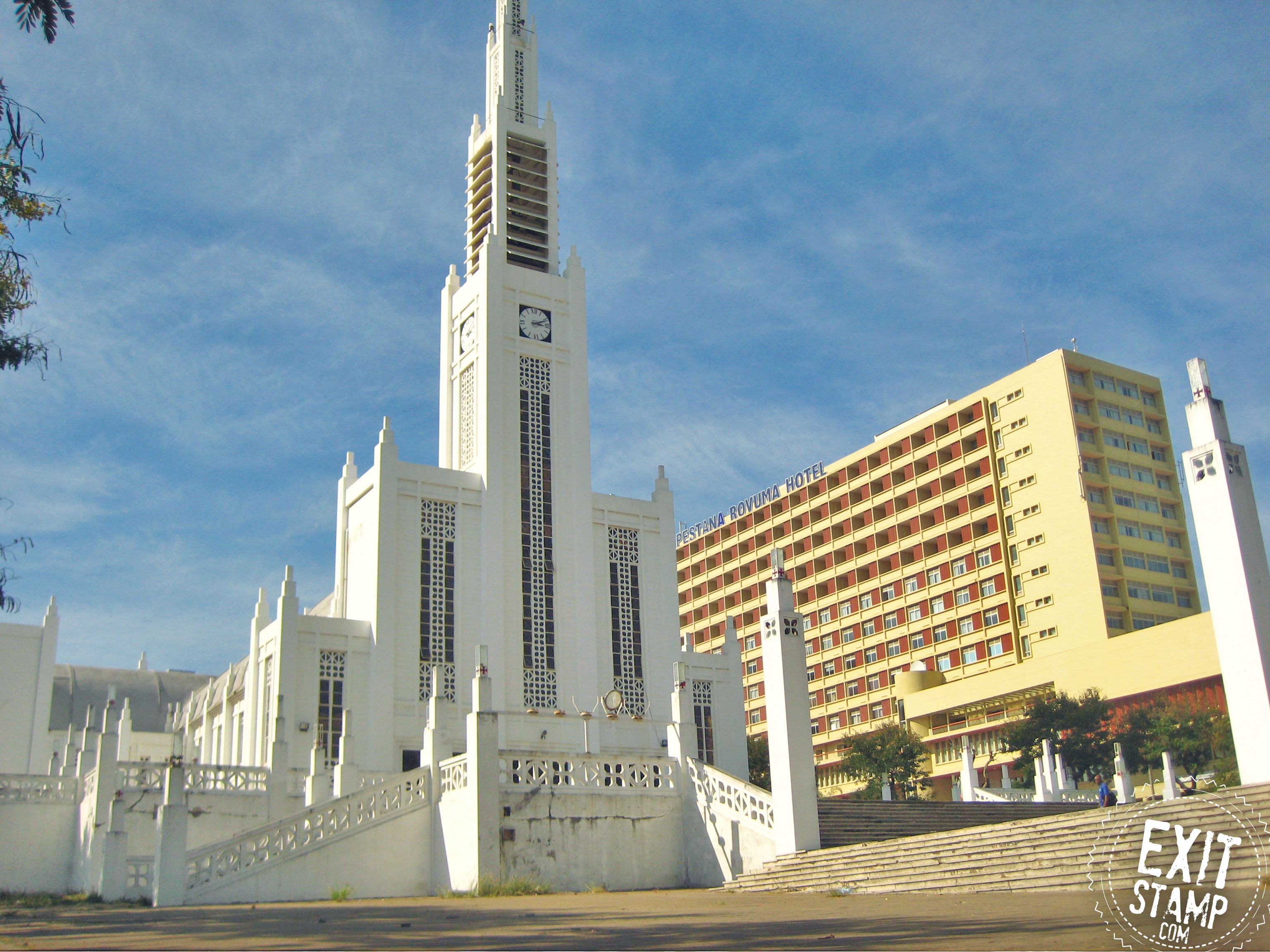 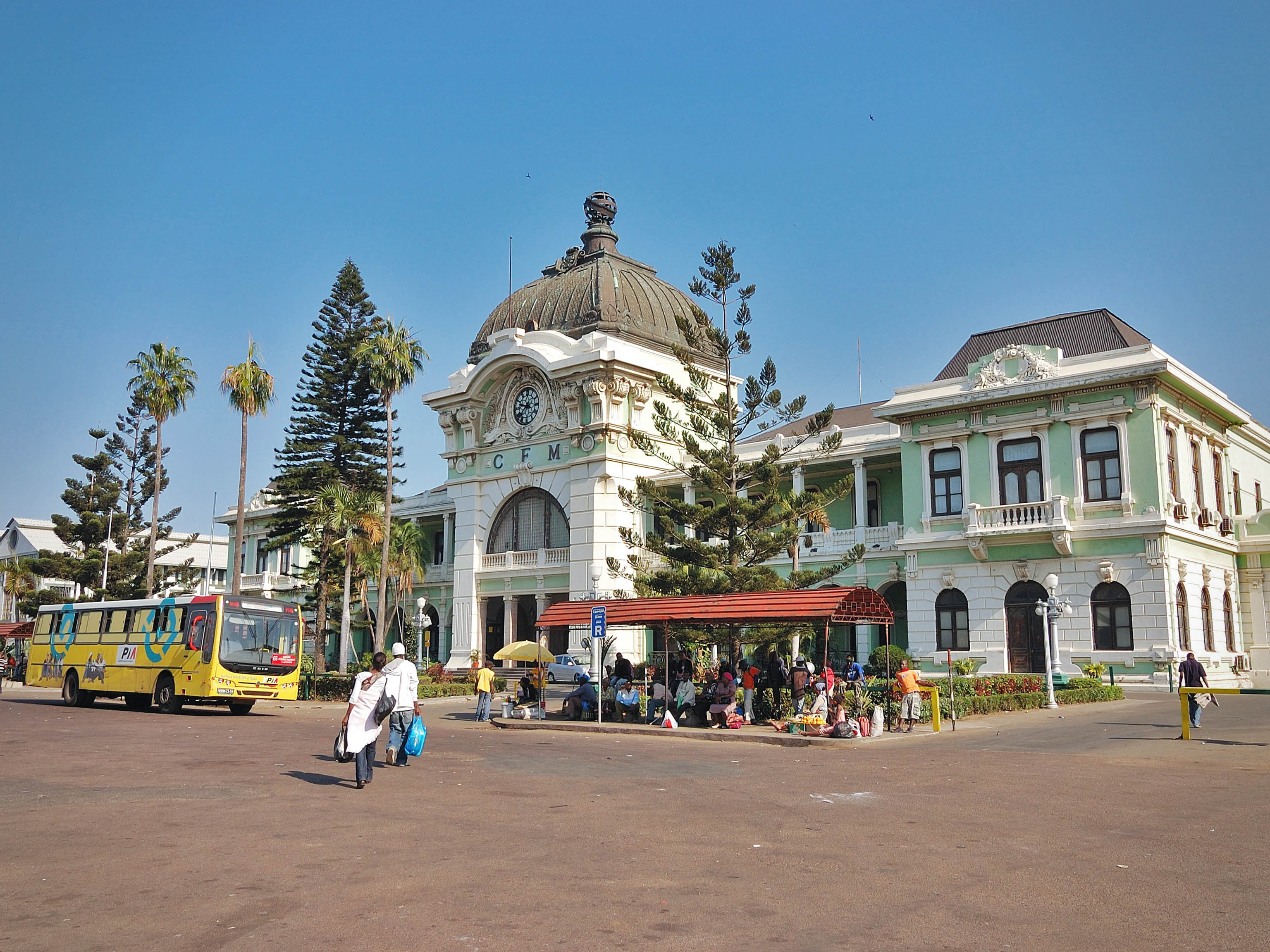 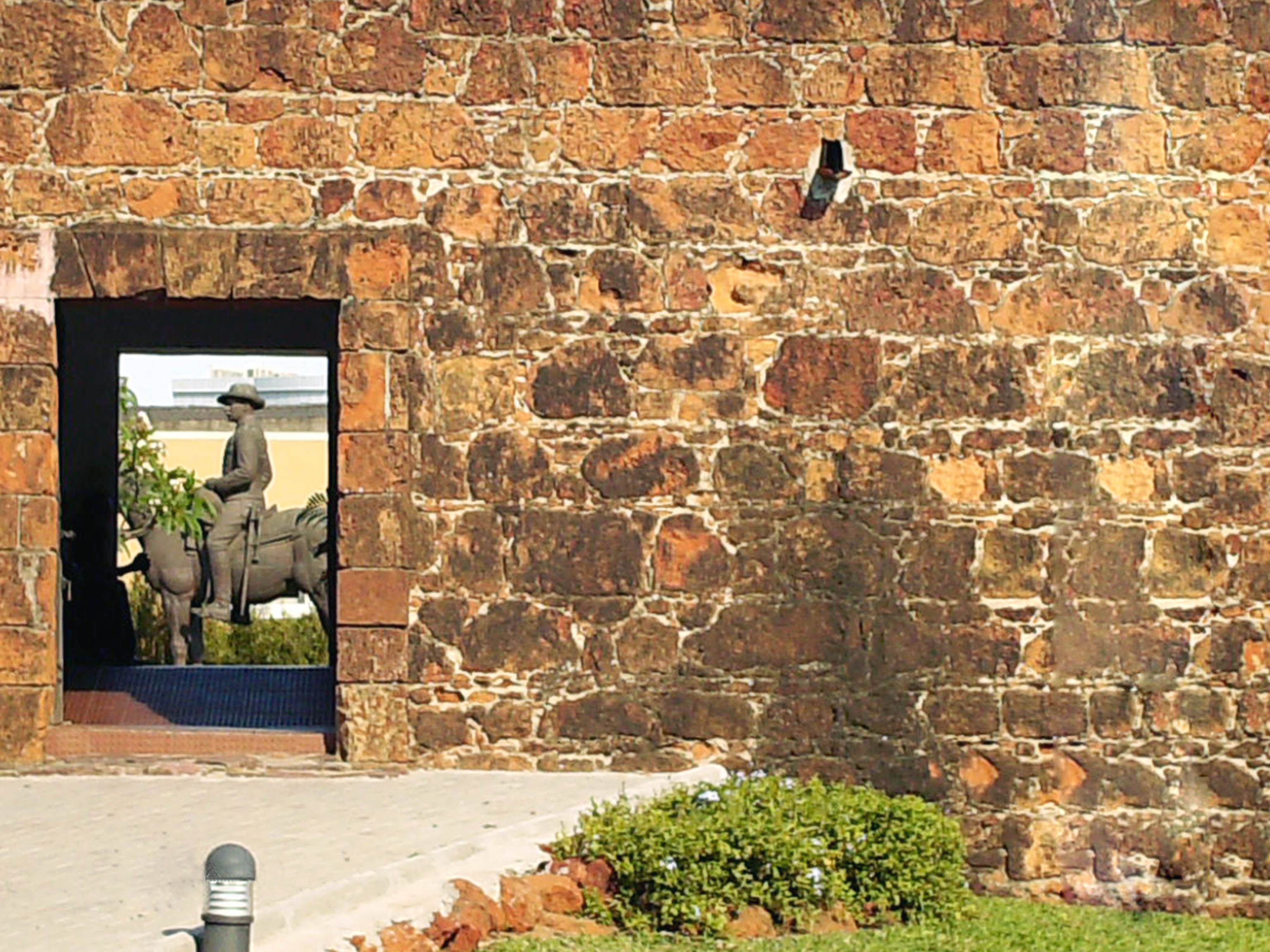 Tófo (3 days) :
Tófo has long been a holiday destination for the people of southern Africa, a heavenly place with white sand, azure water and a festive, almost hippie atmosphere. Here, we offer mainly diving activities, especially to see dolphins, white whales and other creatures of the hallucinating seas. To get there, take chapas (= minibus) to Inhambane then direction Tófo. Plan money on you before you go there. 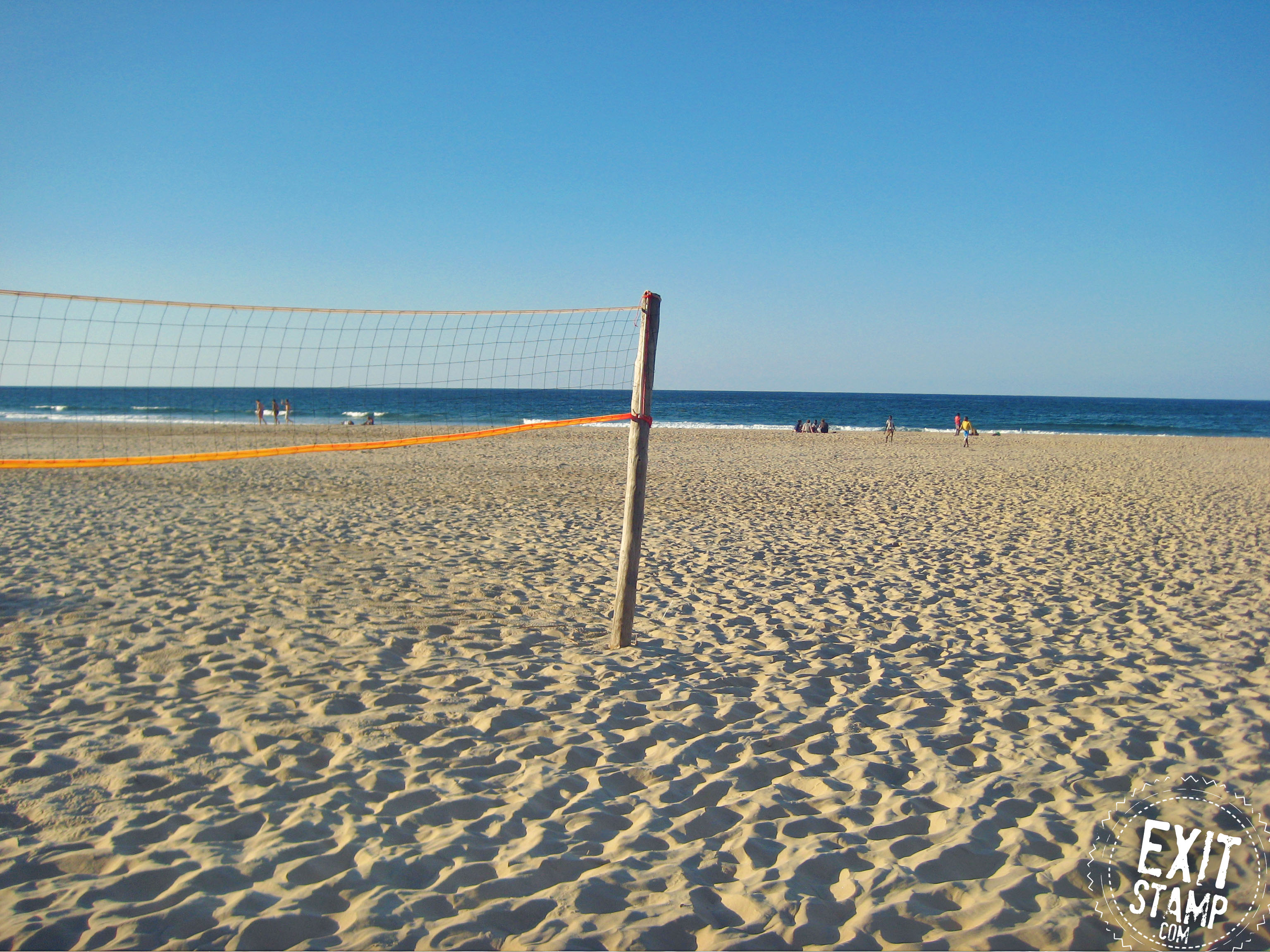 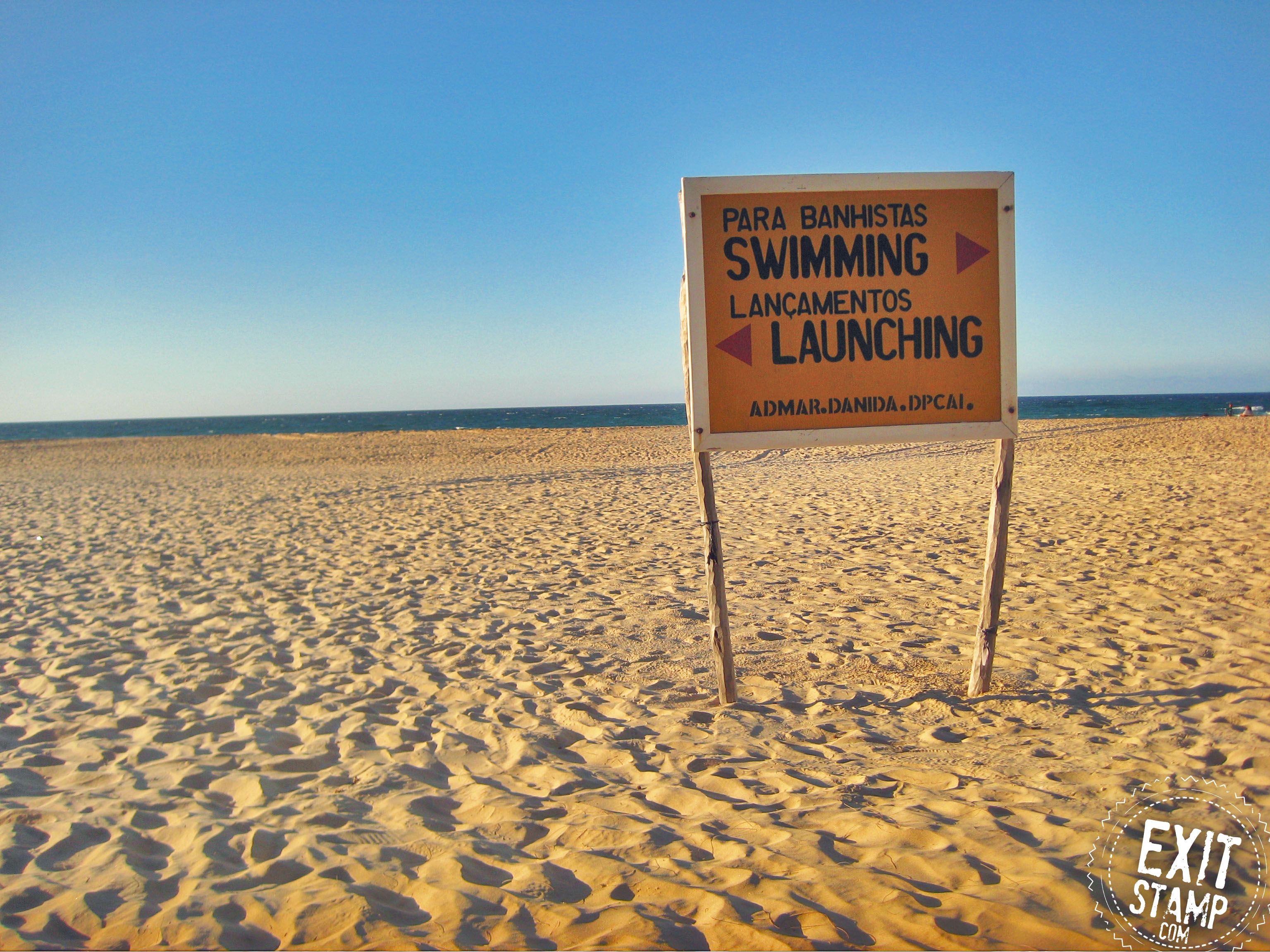 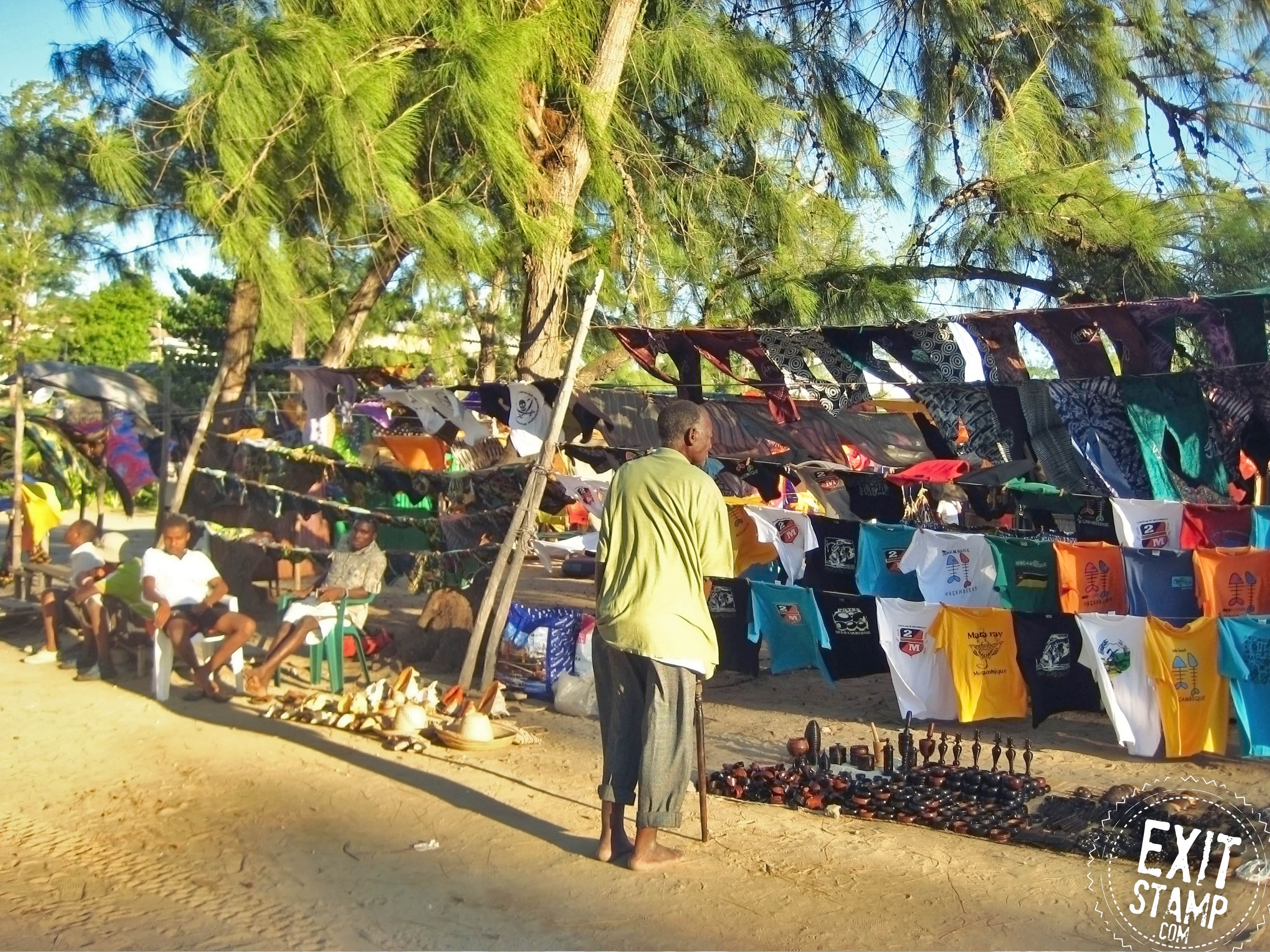 Vilankulo & Bazaruto Archipelago NP (3days) :
Vilankulo is a small village at the edge of the ocean, very quiet but it’s especially the starting point for the archipelago of Bazarutos and a obligatory passage of Moz. Your hotel will surely offer tours to observe and venture on these beautiful islands. Dunes on and under the water giving an incredible mix of colors. Sometimes blue and yellow on the right, green and yellow on the other side of a hill, still a little visited scenery that leaves us dumb face to so much beauty. A MUST DO. A FUCKING MUST DO! Otherwise, here too, you will be offered many aquatic expeditions and beachside activities. 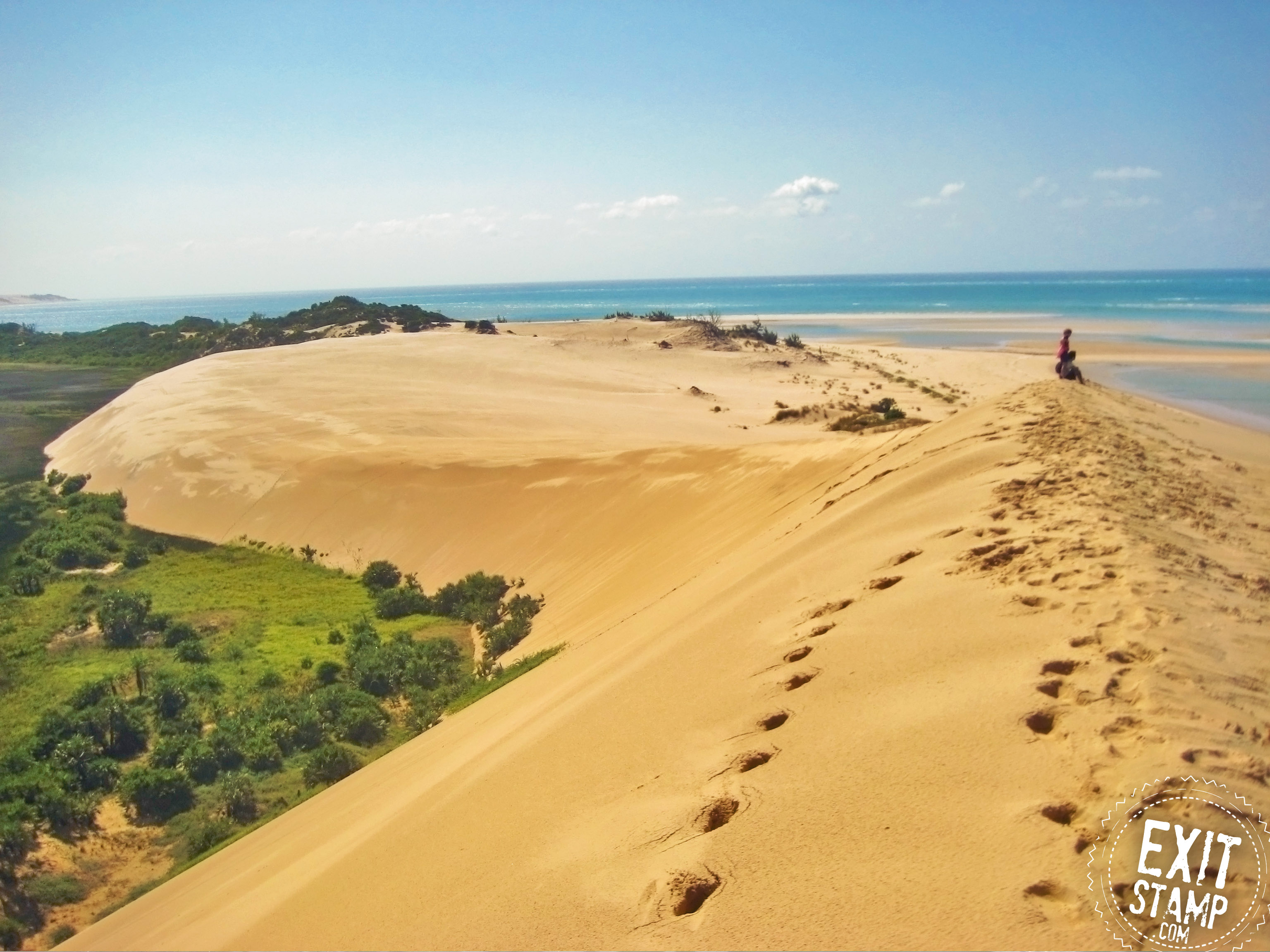 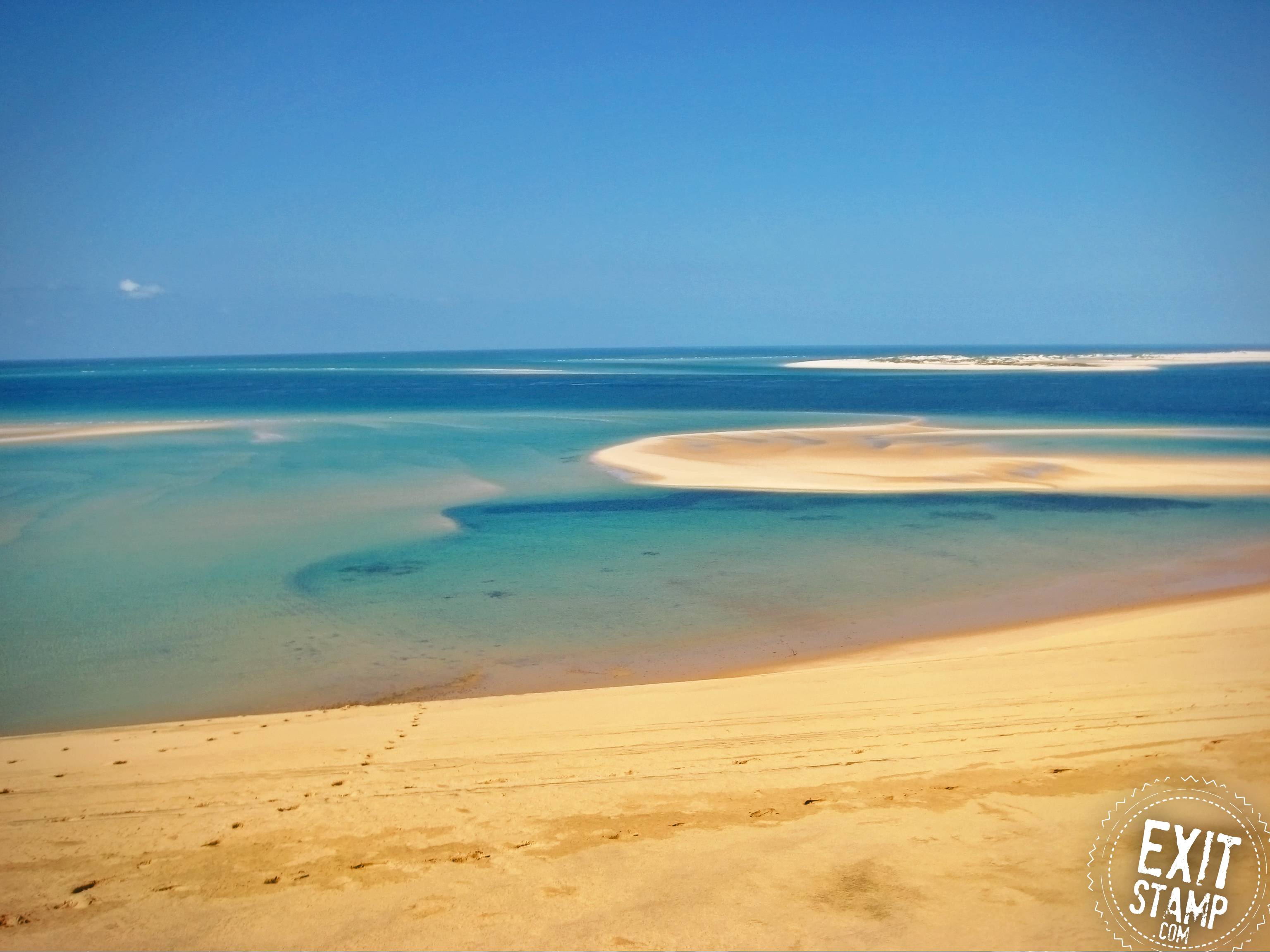 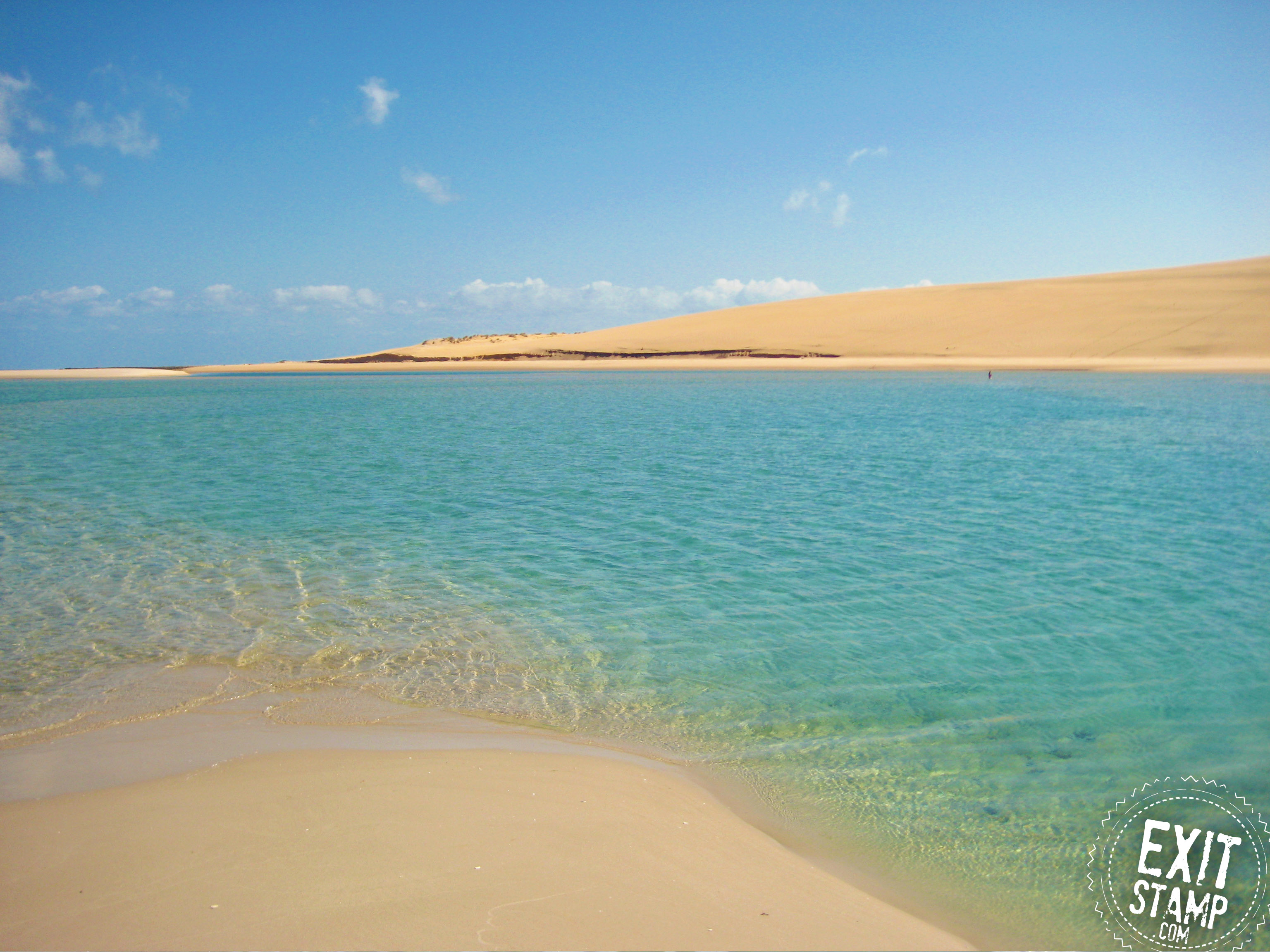 Beira & Gorongosa (4 days) :
Beira is the second largest city in the country but yet doesn’t have as much activity to offer unless the discovery of the city with its old colonial buildings. It’s specially a crossroads for the transport of the country, to allow us to continue towards the Gorongosa national park, which was formerly one of the first animal reserves of the south of Africa. 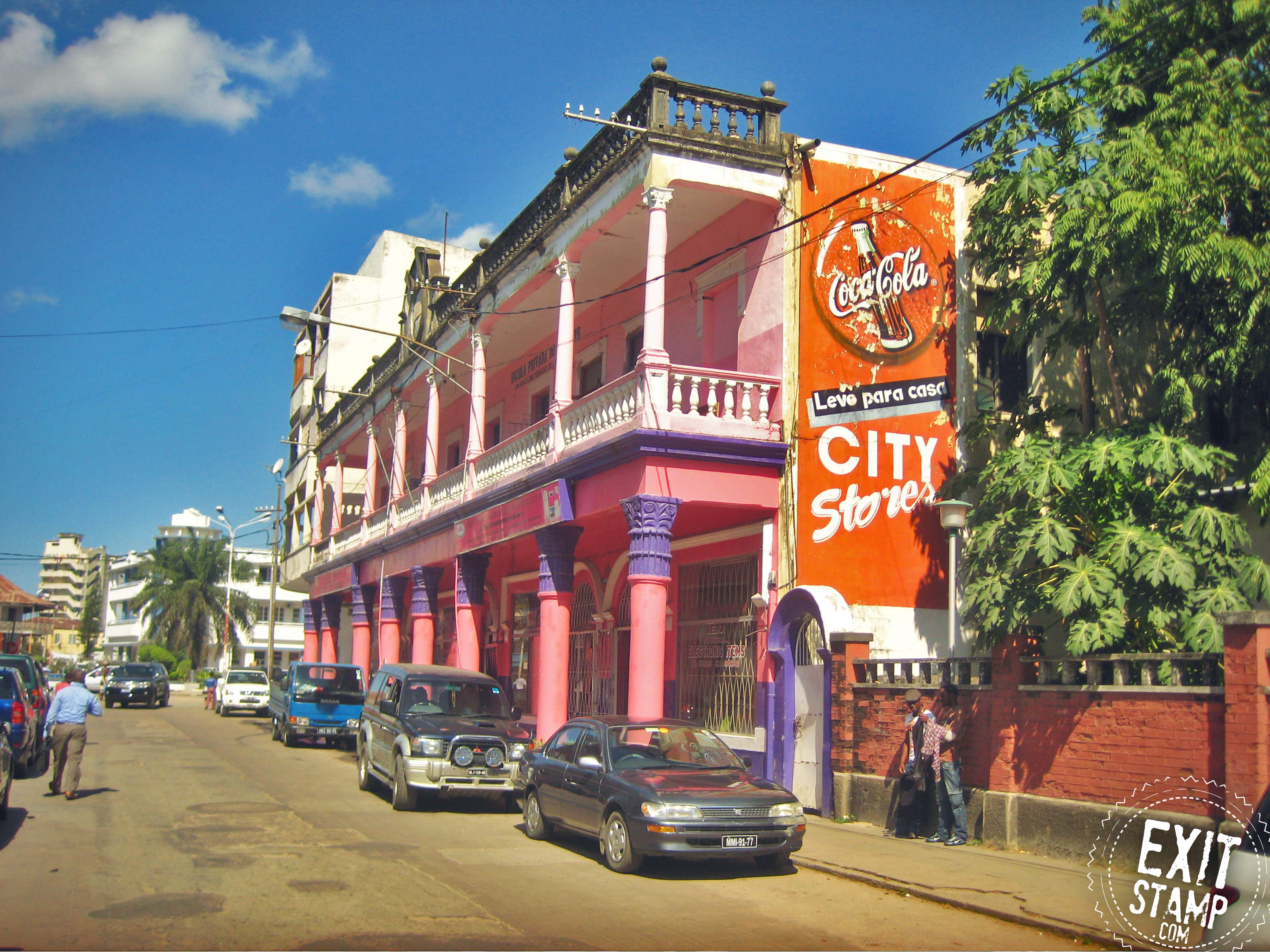 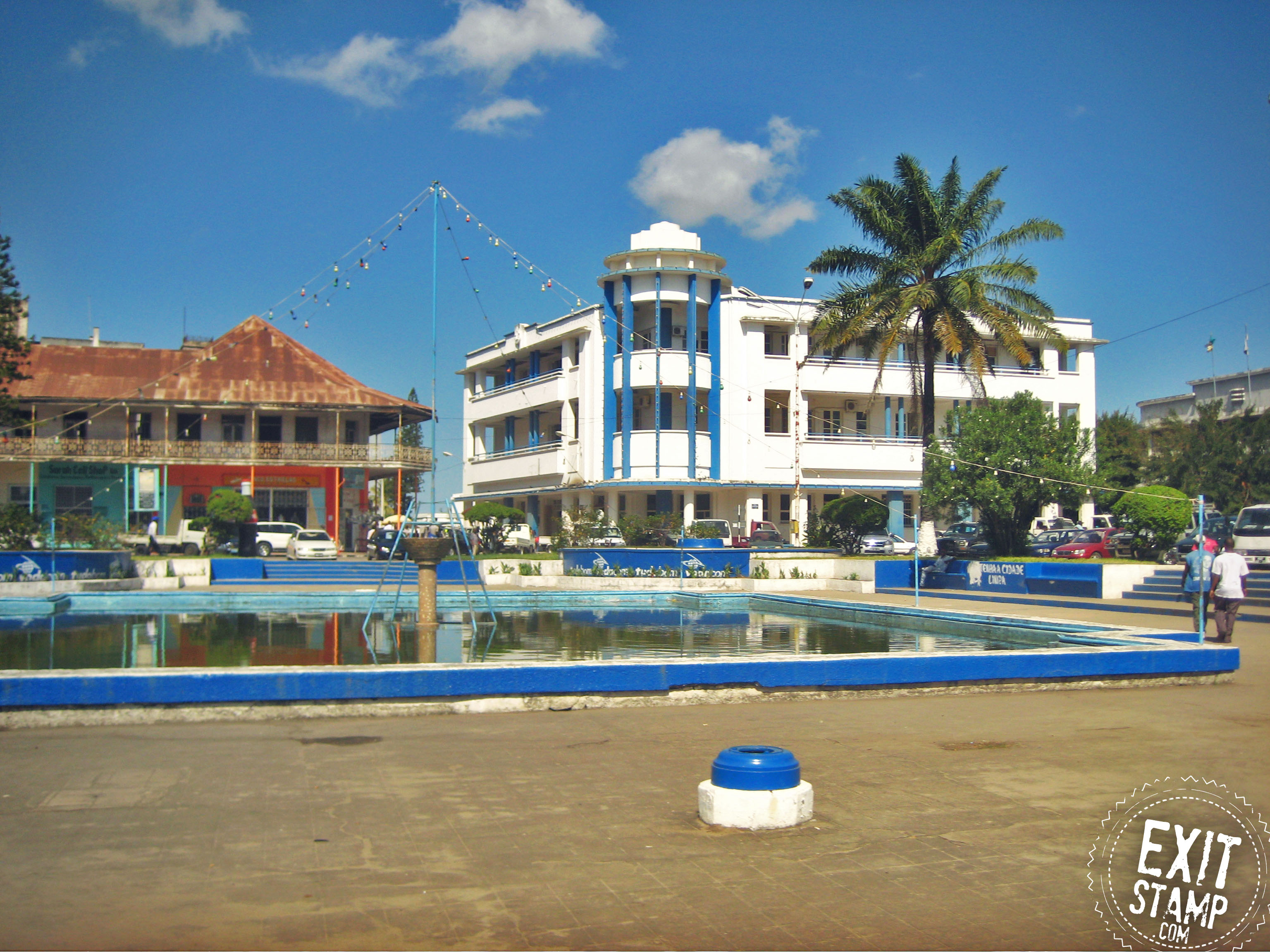 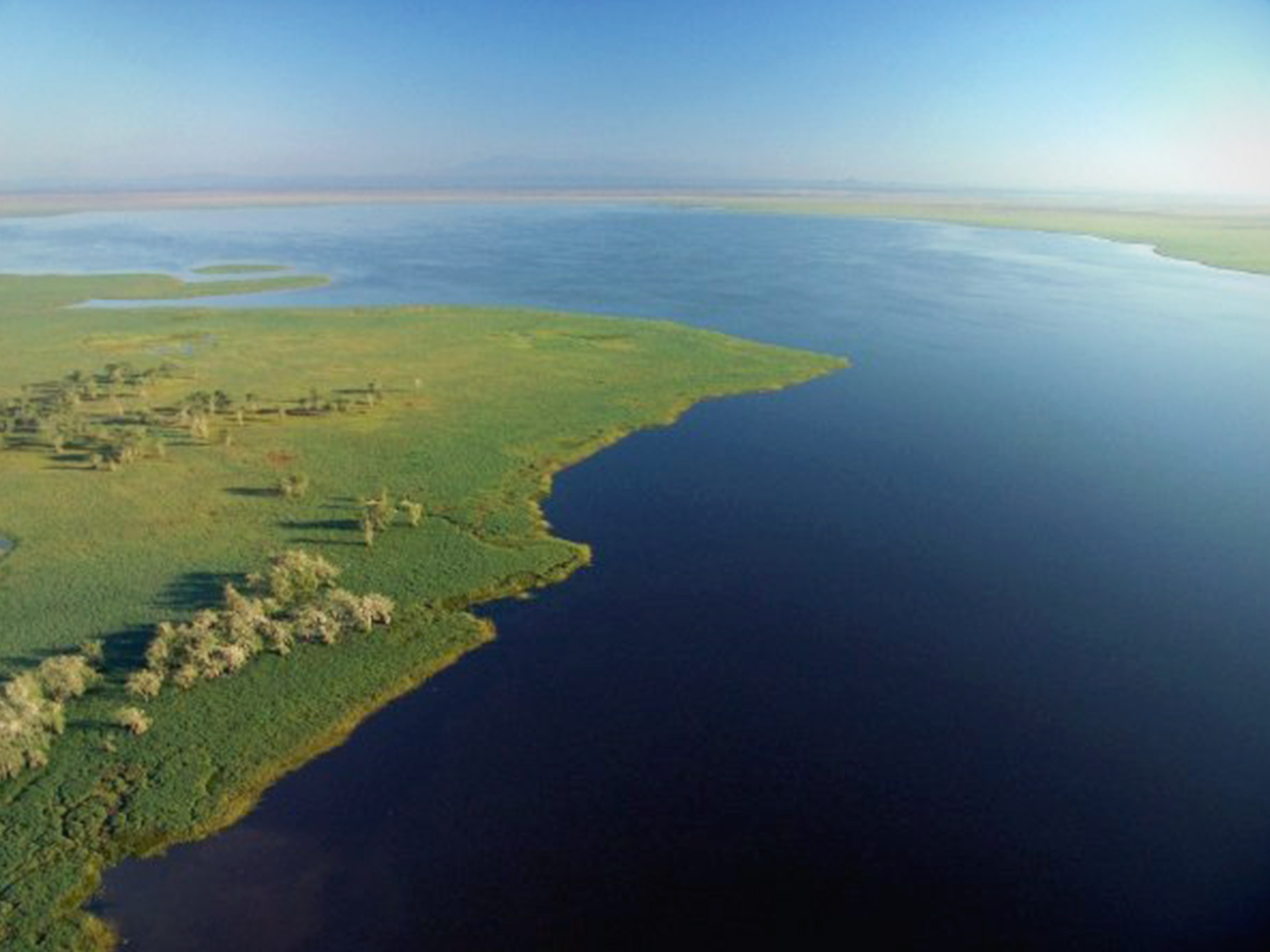 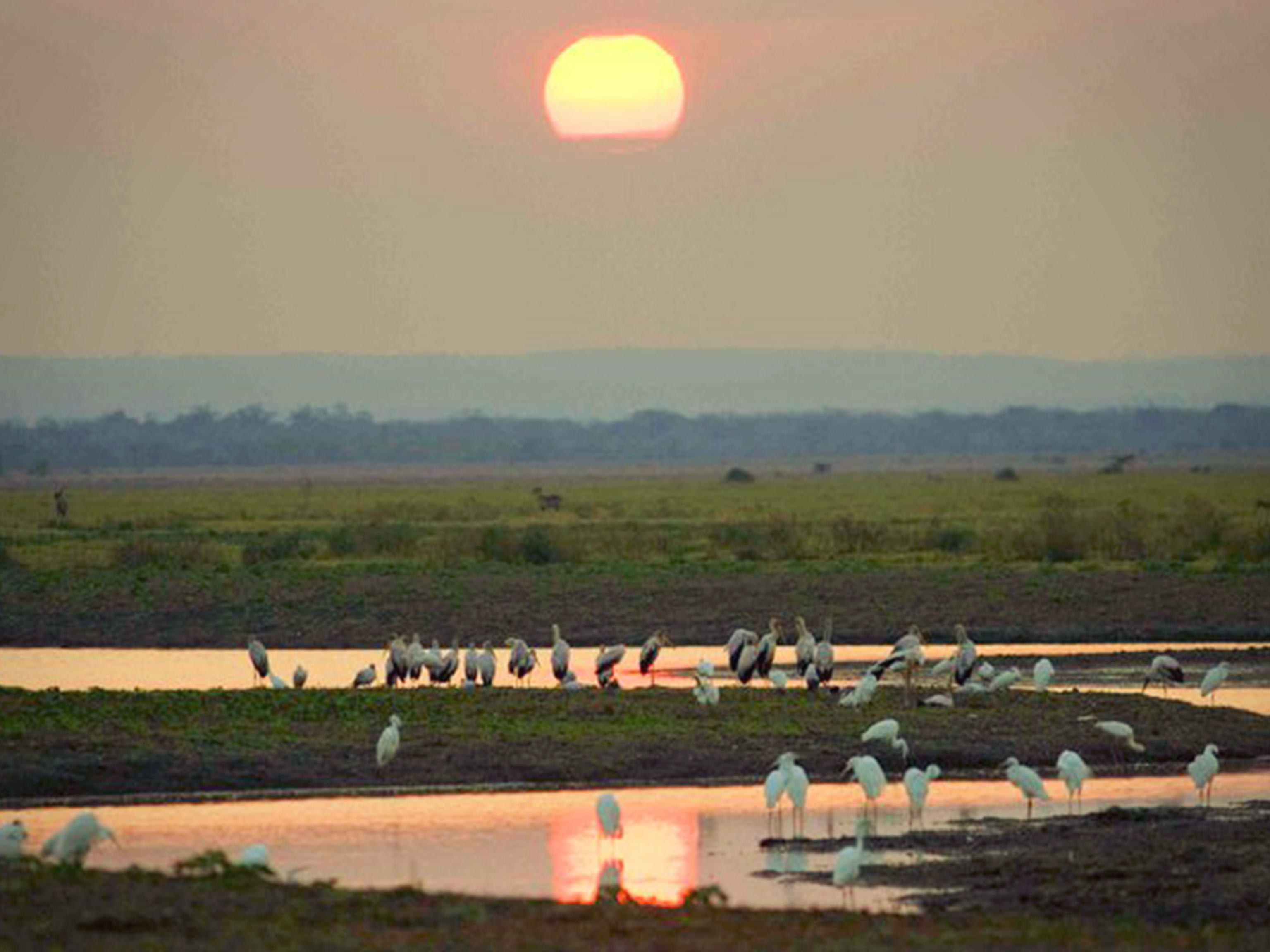 Nampula & Ilha do Moçambique (3 days) :
The north of Moz is still very little visited and this is what is most exciting for all backpackers. Nampula, the third biggest city, is the starting point for the Mozambique Island that I REALLY recommend. Take a Tanzanian chapa (= minibus) in Padaria Nampula, east of the train station (7am-10am) making sure it’s a direct one, otherwise you will have a change to Monapo. The island of Mozambique was the capital of Portuguese East Africa, on which the navigator Vasco de Gama anchored while going to India. He met an inhabitant of the island, Moussa al-Bik, who gave the name to the island and the country. A semblance of deserted island, ghost towns with broken walls and yet a calm and pleasant place where the population lives a very traditional life. Outside the streets, you can visit the Palace and Chapel of São Paulo and the Maritime Museum, as well as the Church of Mercy, the Museum of Sacred Art, Fort São Sebastião, and on request. the big green mosque of the island. It is also in front of this mosque, once is not customary, that I recommend to leave luggage at "O Patio dos Quintalinhos" also known as "A Casa do Gabriel", small hotel really nice with italo-mozambique fusion design, created by an italian architect who came to live on the island. The team will help you for your excursions around the island where many beaches are to be discovered. 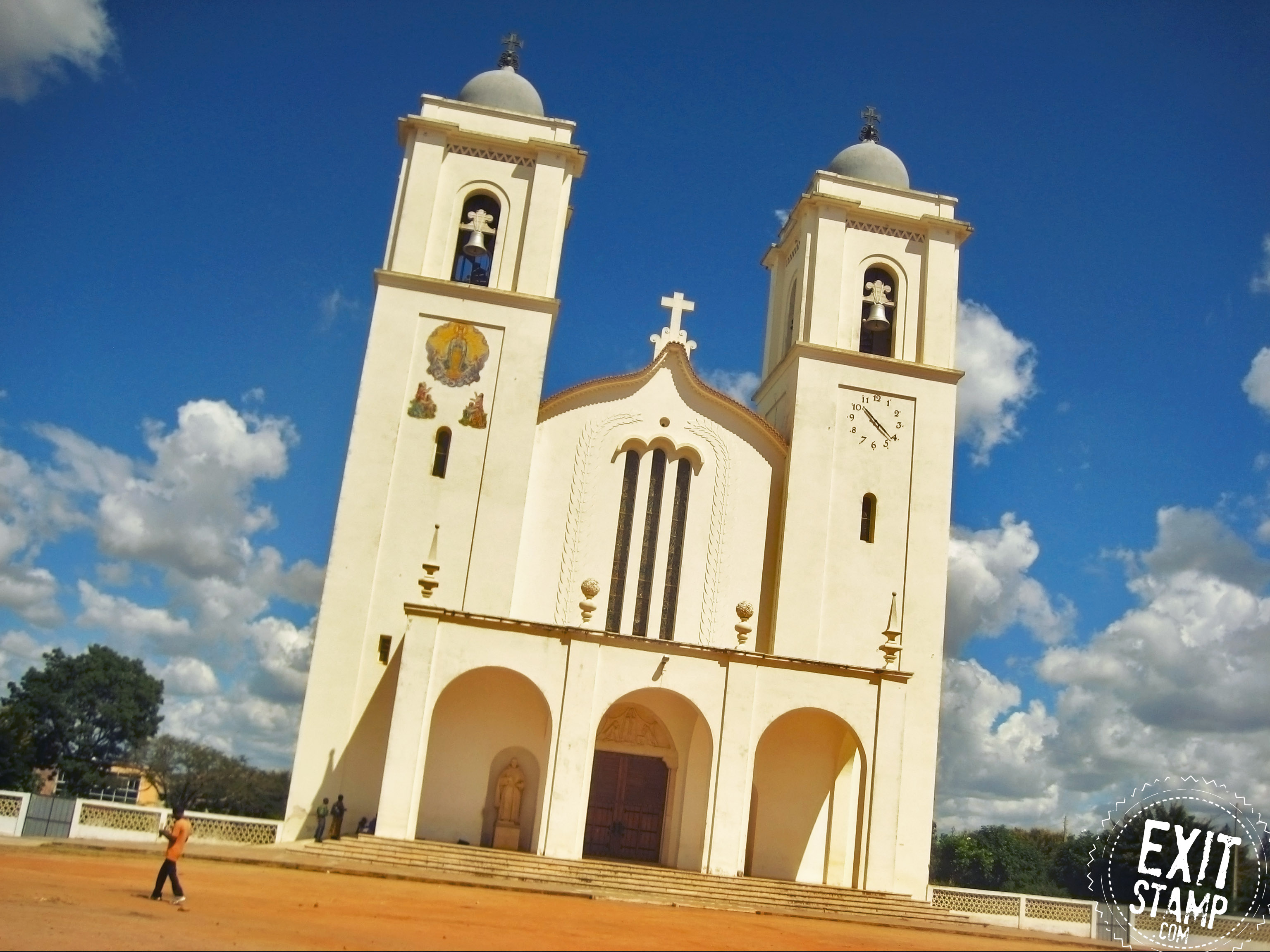 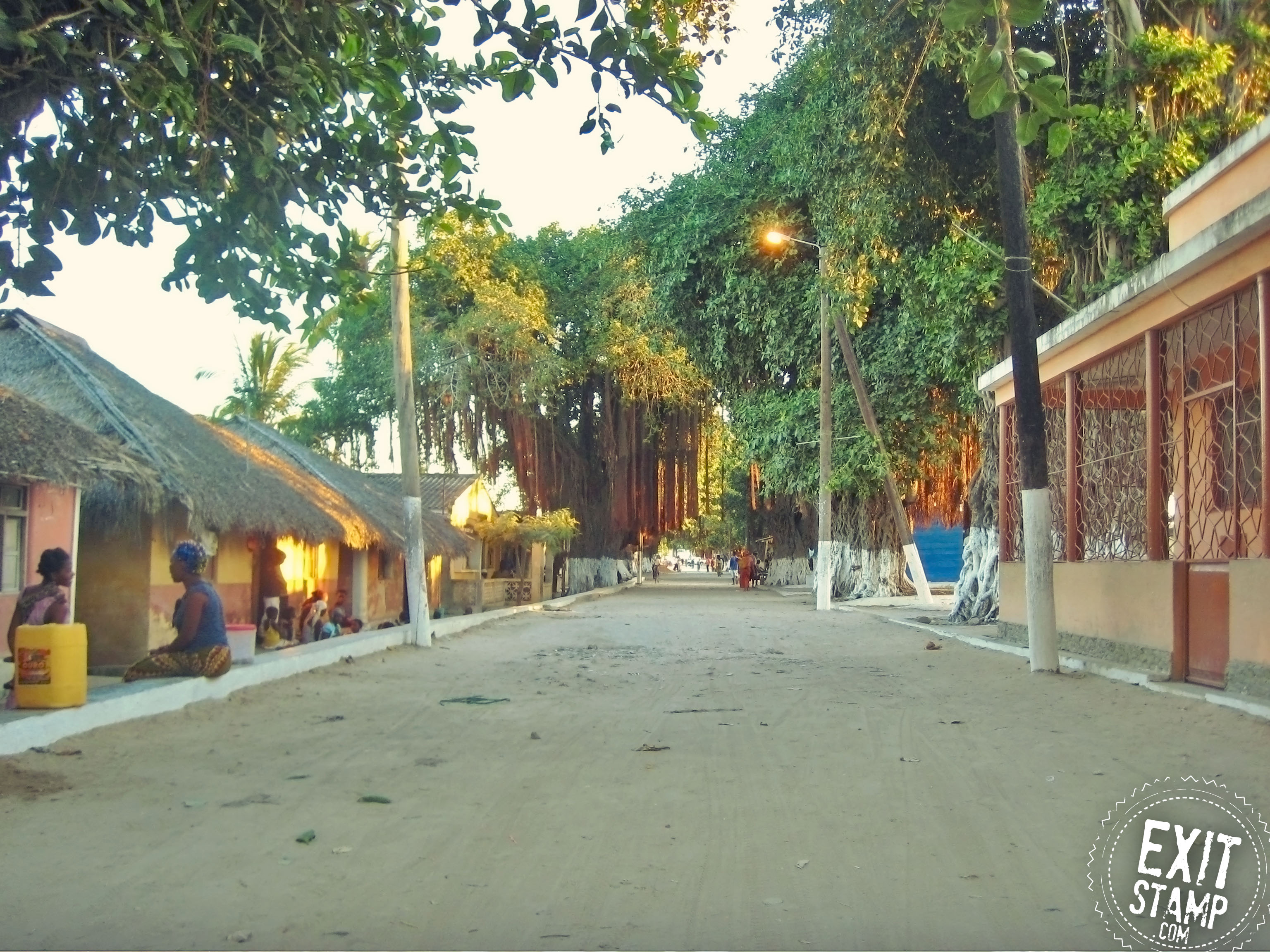 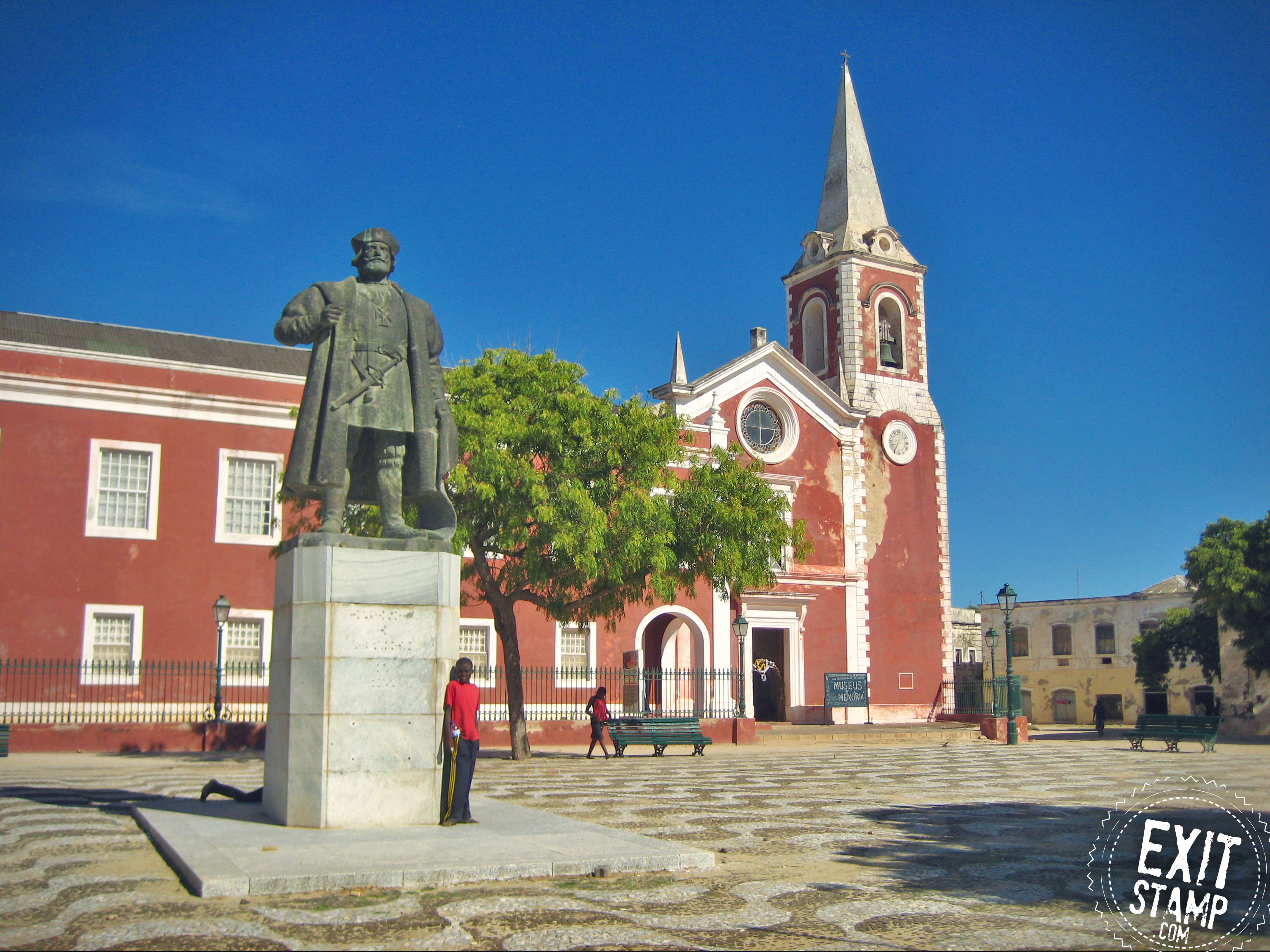 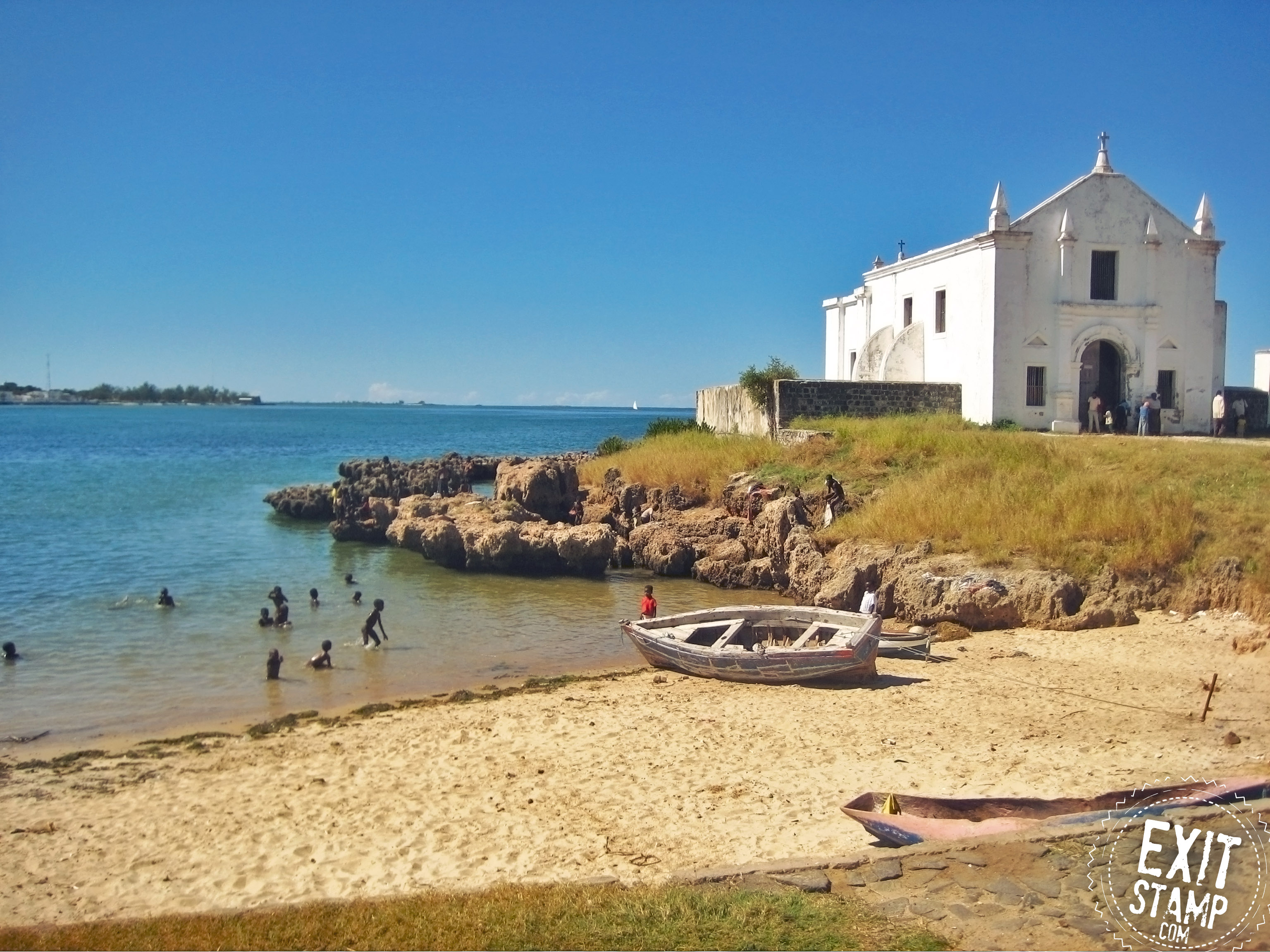 Pemba & Quirimbas Archipelago (3 days) :
The attraction in Pemba is the beach of Winbe which extends on 5km of coast. It is also a starting point for the most remote wonder of the country, the Quirimbas archipelago. Here too, and perhaps more than on the Bazarutos, the scenery is heavenly and very few beaches can compete with it. Breathtaking and must see even if the road was long to reach here. It’s in these moments that one says oneself that the effort was worth the candle. 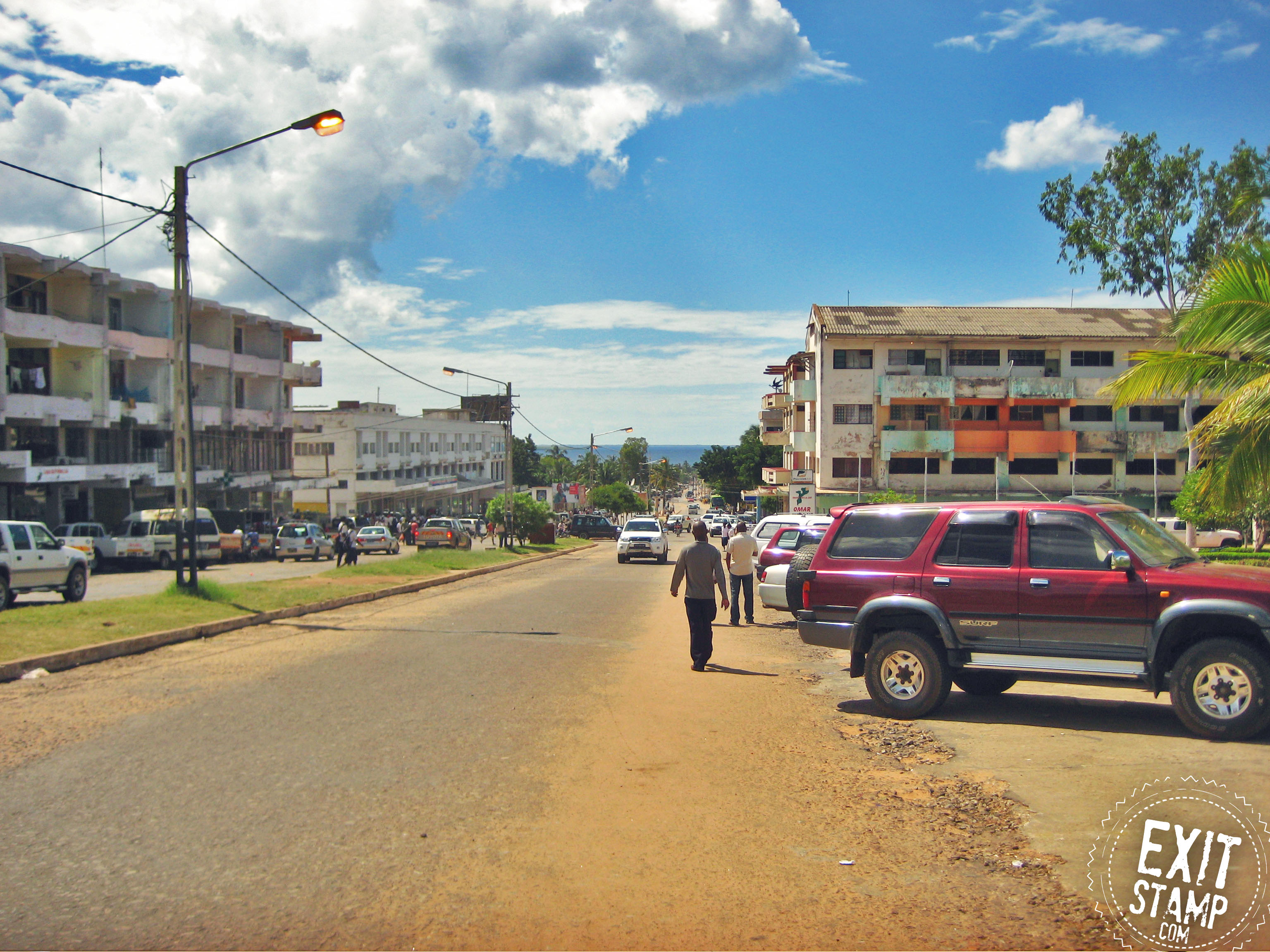 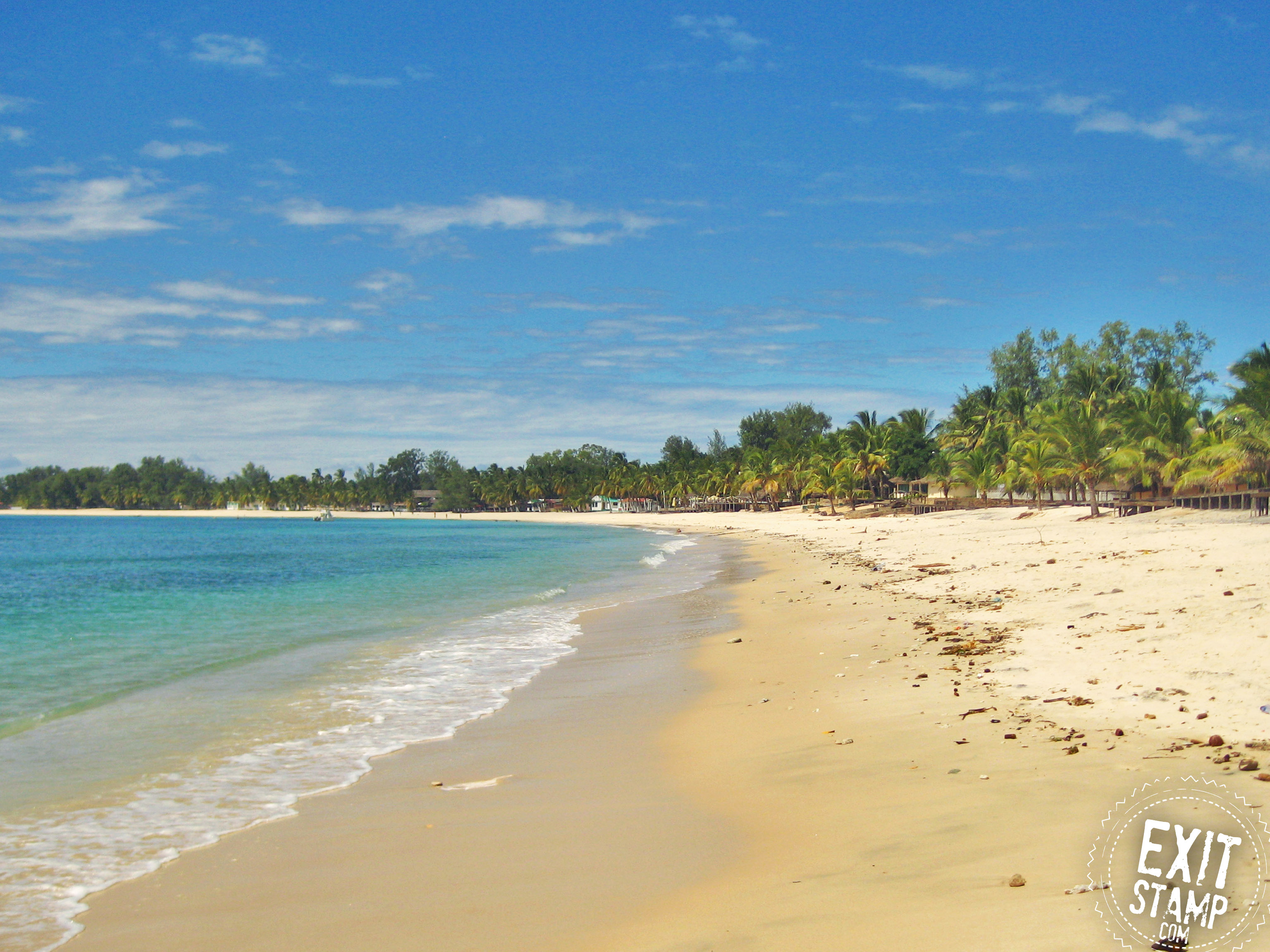 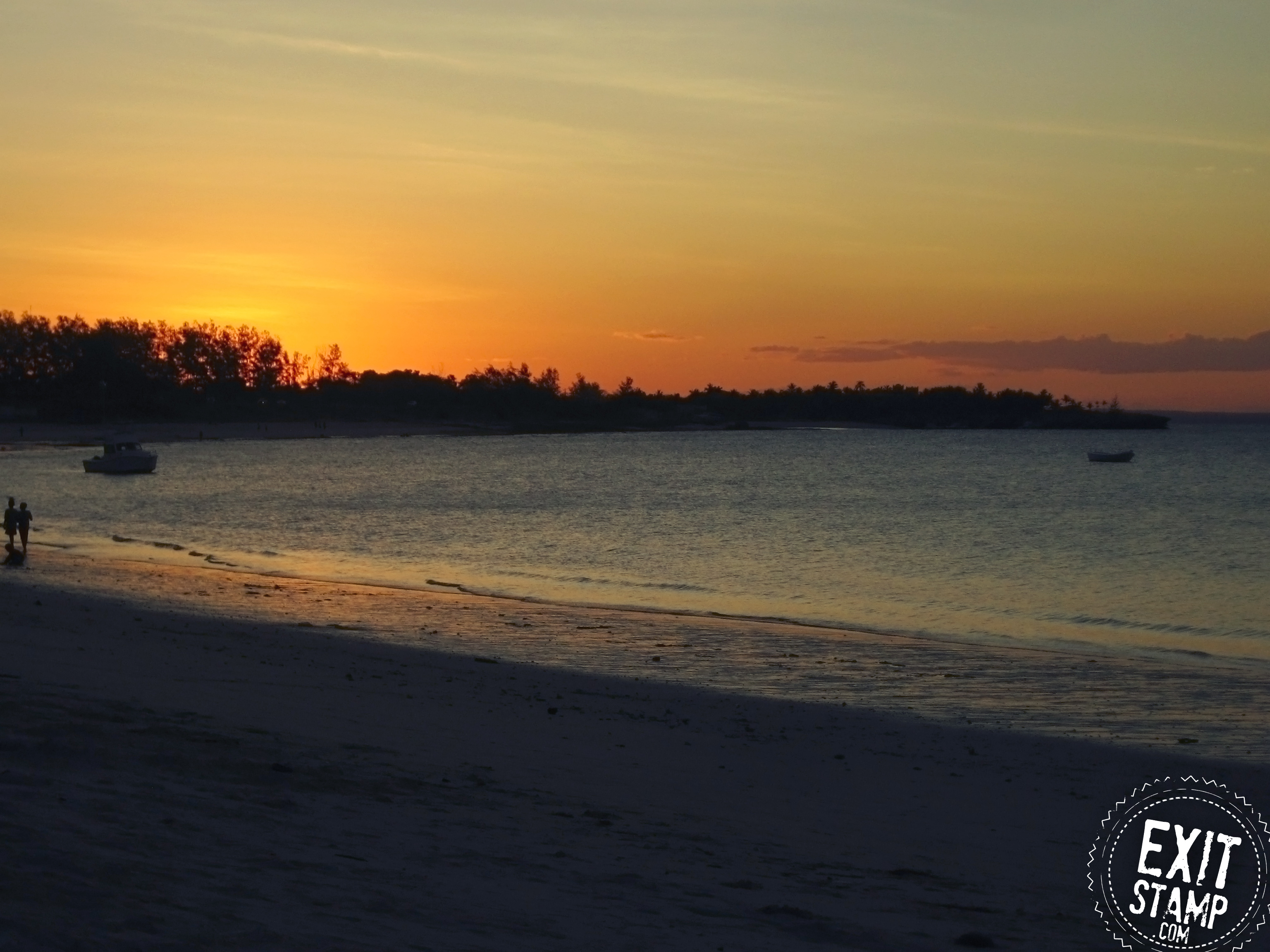 Outro :
Mozambique remains a very little visited destination because it’s probably still difficult to access and people do not talk much about it. However, it is one of my favorites of Africa, precisely for this "forgotten" side where one can sometimes be the only traveler in town. A gentle people, curious but not expecting anything from you, a Portuguese language that takes us out of an english "routine" and over 20 dialects across the country. Destination for the most adventurous of you but what happiness on arrival. The course cited and durations are indicative, days of travel included but feel free to modulate them according to your desires.